An Afghan soldier shot and killed two British troops Monday at a NATO coalition base in southern Afghanistan before being gunned down by international forces, officials said.

The attack was the latest in a string of so-called “green on blue” attacks in which Afghan security forces have turned their guns on their international colleagues or mentors. Such attacks have become increasingly common over the past year, particularly since the burning of Qurans at a U.S. base in February.

Fifteen NATO service members, including eight Americans, have been killed by Afghan security officials or militants disguised in their uniforms so far this year. 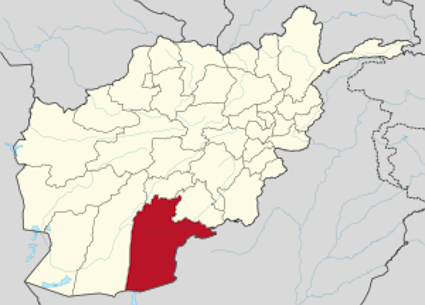 U.S. pays $50,000 in compensation for each villager killed in shooting rampage allegedly carried out by U.S. soldier.