Afghanistan and the United States have started talks that will eventually define how many American troops stay in the country after most NATO combat forces leave at the end of 2014, and the scope of their mission.

The bilateral security negotiations could take months, and are expected to be difficult. The round of talks that began on Thursday will cover the legal basis for U.S. soldiers to work in Afghanistan post-2014.

“This document is intended to provide the legal authority for U.S. armed forces and their civilian component to continue a presence in Afghanistan with the full approval of the government of Afghanistan,” said James B. Warlick, deputy special representative for Afghanistan and Pakistan, who will be leading the U.S. delegation.

The thorniest issue in future talks will be whether U.S. soldiers in Afghanistan are given immunity from prosecution under Afghan law. 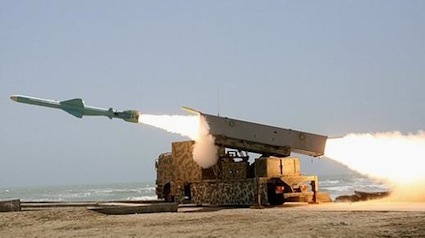