The Army remains months away from giving most combat units in Iraq and Afghanistan sensors that locate enemy gunmen, seven years after troops first requested them and a year after Congress granted the service’s request for $50 million to buy them, military records show.

The Army spent $13 million in March for 2,050 of the iPod-sized gunshot detectors, which use the sound of an attacker’s bullet and muzzle blast to locate him. That’s far short of the 15,000 to 38,000 that the service has estimated it needs for troops in the two wars.

The congressional subcommittees that control defense spending have called for quicker action.

“The slow pace of (spending) available funding for the life-saving SWATS … causes concern,” the panels warned in a report attached to the 2010 Defense budget. “The Army is expected to correct the situation quickly.”

Combat units began asking for the detectors in 2003, Army records show. By 2007, an early version was deemed safe and 1,200 were sent to combat troops the next year for evaluation. The Army Infantry Center at Fort Benning, Ga., proposed in August 2008 that a formal purchasing program be set up to buy up to 37,660 over time, according to its records. The program still is not set up.

“There’s a lot of evaluation that has to be done,” Cummings said. “Are you providing soldiers with the right technology? Do you give every soldier one, or does every unit get so many? If you’re providing more than is required on the battlefield or if it’s not the right technology, you waste taxpayers’ money.”

Small-arms fire has eclipsed roadside bombs as the most common attack on U.S. troops in Afghanistan. Ambushes, sniper fire and other shootings rose from 250 a month in October 2006 to more than 1,000 a month at points this spring, Pentagon data show. 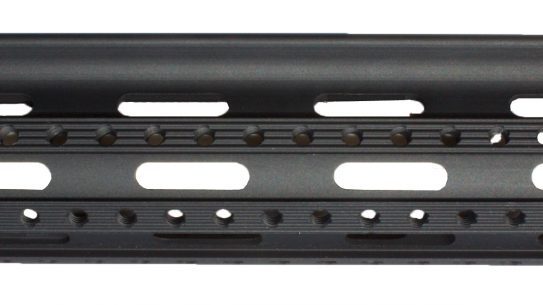