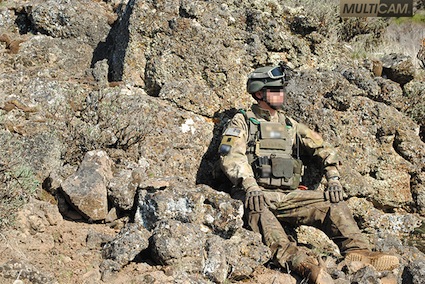 Over the next year, America’s largest fighting force is swapping its camouflage pattern. The move is a quiet admission that the last uniform — a pixelated design that debuted in 2004 at a cost of $5 billion — was a colossal mistake.

Soldiers have roundly criticized the gray-green uniform for standing out almost everywhere it’s been worn. Industry insiders have called the financial mess surrounding the pattern a “fiasco.”

As Army researchers work furiously on a newer, better camouflage, it’s natural to ask what went wrong and how they’ll avoid the same missteps this time around. In a candid interview with The Daily, several of those researchers said Army brass interfered in the selection process during the last round, letting looks and politics get in the way of science.

“It got into political hands before the soldiers ever got the uniforms,” said Cheryl Stewardson, a textile technologist at the Army research center in Natick, Mass., where most of the armed forces camouflage patterns are made.

The researchers say that science is carrying the day this time, as they run four patterns through a rigorous battery of tests. The goal is to give soldiers different patterns suitable for different environments, plus a single neutral pattern — matching the whole family — to be used on more expensive body armor and other gear. The selection will involve hundreds of computer trials as well on-the-ground testing at half a dozen locations around the world.

Read the rest of Erik German’s report at The Daily. 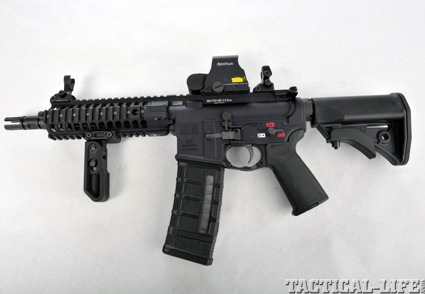 Image: multicampattern.com Over the next year, America’s largest fighting force is swapping its camouflage…