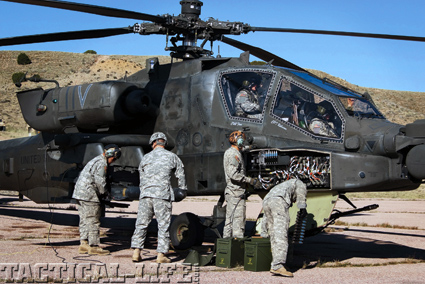 November 2, 2011, marked another milestone in the already storied history of the U.S. Army’s Apache attack helicopter. Ceremonies held at Boeing’s facility in Mesa, Arizona, commemorated the delivery of the first two AH-64D Apache Block III rotorcraft to the Army. Eventually, the initial Block III Apaches and five others like them will be assigned to the 1st Battalion, 1st Combat Aviation Brigade, of the 1st Infantry Division at Fort Riley, Kansas. These aircraft will complete a process called Initial Operational Test & Evaluation (IOT&E) in the spring of 2012, and 1st Battalion, designated the first unit equipped with Block III aircraft, will be ready for deployment in late 2012 or early 2013 after it receives a full complement of the new aircraft.

The Army has received funding for 51 Block III Apache Longbows in the program’s Low Rate Initial Production (LRIP) phase with a planned production run of 690 Block IIIs, all but 56 of which will be remanufactured and upgraded from earlier models currently in the Army’s rotary wing fleet. In addition, several international military forces have contracted for, or are considering, similar upgrades or additions of new Block III aircraft to their own fleets. About a dozen nations outside the U.S. currently operate A- and D-model Apaches. 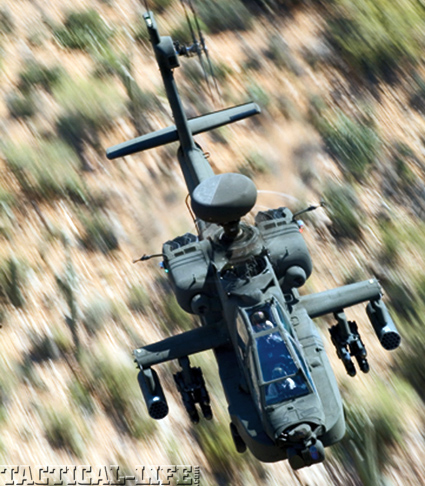 About 30 Apaches have already entered the Mesa factory, ahead of schedule, to begin the modernization process that involves stripping the aircraft to the bare fuselage, reconditioning the structure, and installing new or refabricated components and systems to produce effectively new helicopters. 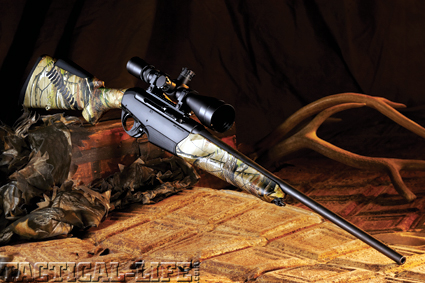