KANDAHAR AIRFIELD, Afghanistan– The phone rings. A three-person team grabs pre-packed gear and jumps into a truck or a waiting helicopter. The airmen don’t always know where they are going or what they will encounter, but they do know there is a bomb somewhere, and they need to make it safe.

In addition to serving as a support hub, the airmen have their own mission to support. They are responsible for all explosive hazards here, as well as the area surrounding the base, and provide a helicopter response team for Regional Command South.

“Our area of operations changes dramatically depending on who picks up the phone and calls,” Air Force Tech. Sgt. Ronald White, an EOD technician deployed from Andersen Air Force Base, Guam, said.

Their mission also can change dramatically from one day to the next. They are responsible for handling ammunition turned in to the amnesty box on base, but the majority of their missions involve disabling bombs. For many of their missions, they rely on mine-resistant, ambush-protected vehicles. The vehicles, known as MRAPs, are loaded with the required EOD equipment and multiple kinds of radios.

The team tries to do most of their work inside the truck using robots. Air Force Senior Airman Emily Walker, deployed from Ramstein Air Base, Germany, is the robot driver on her three-member EOD team. Her job is to try to dismantle any device by robot while inside the truck.

With such high stakes, the team spends every spare minute training and checking their equipment. Training and operating in a deployed environment is much different from what they do at their home stations, the team members said.

“It was my very first IED. I was driving the robot for another team, and I ended up triggering the device with my robot,” Air Force Staff Sgt. Tyson Johnson, an EOD technician deployed from Peterson Air Force Base, Colo., said. “The IED went off, and we were probably 50 to 60 meters away. That’s when I realized that it wasn’t practice anymore.”

Walker said she loves driving the robot, but her favorite part of the job is going on missions and living in the field. Just days after arriving in Afghanistan, she deployed with Marines to Qalat, Afghanistan. For 45 days, she and her teammates worked and lived out of their truck.

“My favorite part is when we go out and have nothing. You have your team and the people you are deployed with,” she said. “We had nothing. We were out in the middle of nowhere. It’s exhilarating when you go out there.”

In addition to the danger posed by explosives, EOD teams risk insurgent attack every time they travel outside the wire.

“We are pretty safe in our trucks,” Johnson said. “We’ve got a lot of things to keep us remotely separated from the hazards. And the scenes are usually pretty secure when we get there.”

But the airmen still can encounter danger on the road. While returning from a mission in Lashkar Gar, the convoy Johnson was riding in came under attack. Rocket-propelled grenades were fired, and the convoy took small-arms fire.

“A couple of rounds embedded in the back of the armor where me and another guy were sitting,” he said. “It was a pretty intense couple of minutes. It seemed like forever. I was stuck in the back of a vehicle — no way to see what was going on, no way to fire back. I just wanted to do whatever I could to help the guys on top gunning. You just do what you have to do in those situations.”

Like the trip to Lashkar Gar, many of their missions take the airmen a considerable distance from Kandahar Airfield, and they often travel by helicopter. In these cases, each team member grabs one of two pre-packed backpacks weighing more than 50 pounds each.

“We’ve got two different explosive setups — one for if we know we are going to be gone for a long time, and one for if we know we are just going and coming back,” Johnson, a native of Salt Lake City, said. “We’ve got all of our stuff we need to do the mission — time fuse, TNT, smoke grenades. We’re able to do anything we would do with our truck, to a limited extent, without having to come back to base.”

In the nearly six months the EOD airmen have been deployed, they have responded to more than 300 incidents and destroyed nearly 131,000 munitions. For many of the EOD technicians, it is not about destroying things; it’s about the people and making the country a safer place.

“Every time we go outside the wire, I depend on [White] to save my life, and he depends on me to save his life,” Johnson said. “Having to rely on somebody to do that day in and day out is huge. You don’t get that with other friends back home; you don’t get that anywhere else.” 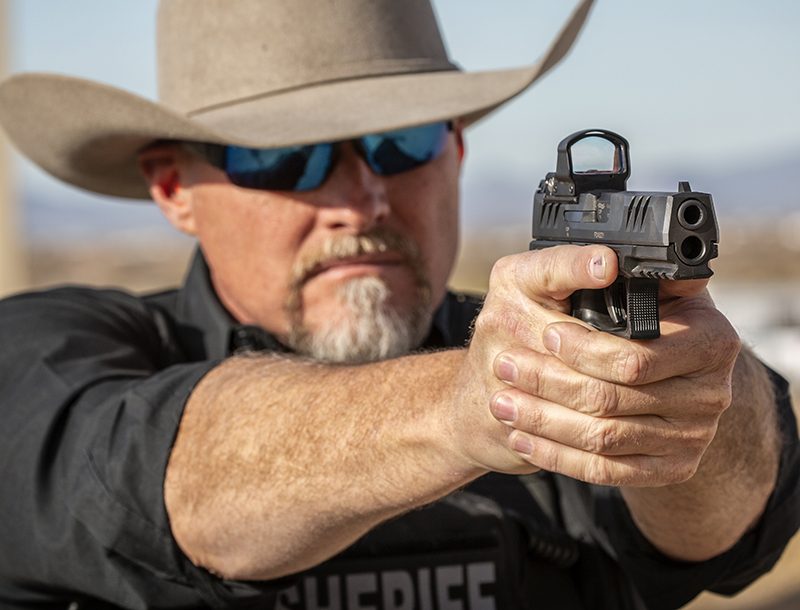