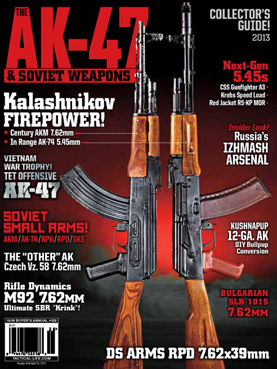 FROM THE EDITOR
The AK-47 & Soviet Weapons.

KUSHNAPUP 12 GAUGE by David Bahde
Transform your Saiga-12 into a tactical bullpup scattergun.

DRAGUNOV SNIPER RIFLE by Leroy Thompson
From the Cold War to the War on Terror—the elusive fire-breathing 7.62x54R dragon.

STAMPED OR MILLED by Jeff W. Zimba
Tips for identifying and choosing the right AK receiver for you. 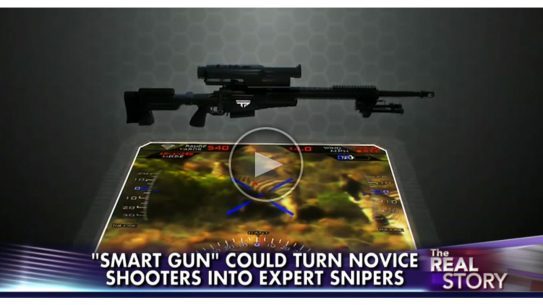 TrackingPoint has developed a so-called "smart gun"—a rifle that decides for itself the exact...