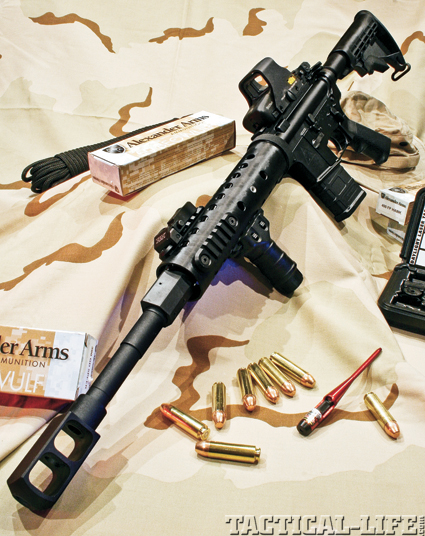 The .50 Beowulf represents a total game-changer and force multiplier for the AR15 platform, giving it performance that far eclipses that of a conventional military cartridge. Shown here equipped with an EOTech HWS.

Meet the .50 Beowulf—a half-inch diameter hollowpoint bullet with a weight of 335 grains, moving out at almost 2,000 feet per second (fps). We’ve seen wildcat rounds come and go in the past, so what is special about the .50 Beowulf? Well, the Beowulf can destroy cinderblocks, double-thick. It can penetrate with enough power to inflict damage to automobile engines and disable vehicles. Body armor becomes pointless, and cover is basically rendered into concealment. So, it’s powerful. 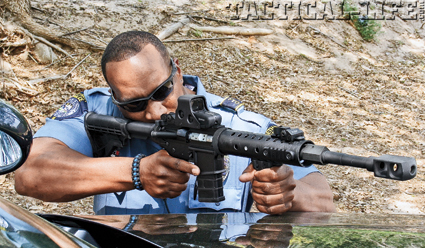 So what could be better than such an extremely powerful round? A platform that is one of the most familiar in the world to soldiers, Marines, operators, and police—the AR-15. The Beowulf has been chambered in the popular AR, even in carbine and 12-inch entry barrel-lengths, and it is not only manageable but also surprisingly accurate and flawlessly reliable in function. Now, you have the ubiquitous AR-15 built around an unstoppable round with far superior ballistics from a weapon that needs no familiarization with the troops, other than orienting oneself to the added recoil. 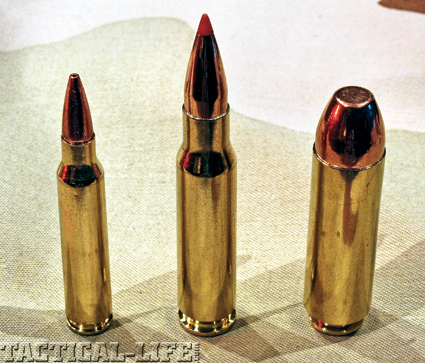 The Beowulf is the innovation of Bill Alexander, of Alexander Arms. With a lifelong history of working in the arms industry, first with the British Army then with classified projects for both the British and American governments, Bill made his home in the U.S. and started Alexander Arms in 2001, based on his .50 Beowulf round. The .50 Beowulf is the largest round that could be cycled through the AR-15 rifle without extensive internal modifications. Though it looks and feels as though it might damage a weapon designed for the diminutive 5.56, the chamber pressure is only 33,000 pounds-per-square-inch (PSI) compared to the 5.56’s 50,000 PSI. This keeps the bolt velocity the same as a 5.56 rifle, so stress on the lower won’t damage it. 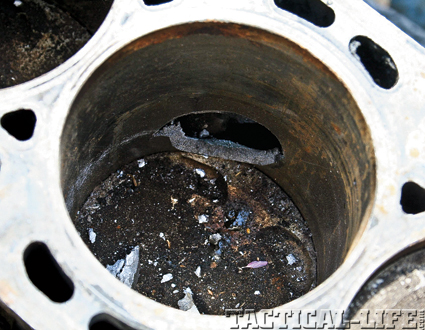 The 335gr. FMJ Rainer penetrated the block, both cylinder walls, and the opposite side of the block, burying itself in the backstop.

The .50 Beowulf represents a total game-changer and force multiplier for the AR15 platform,… 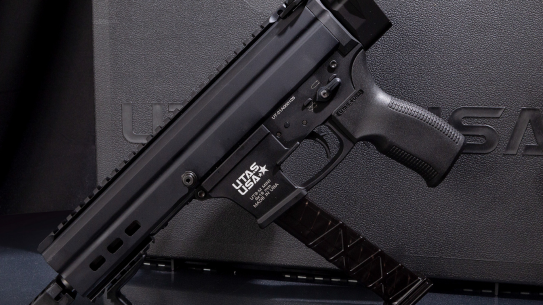 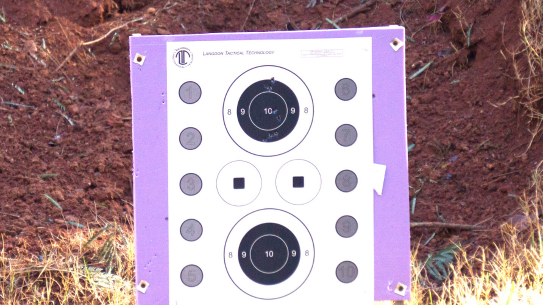 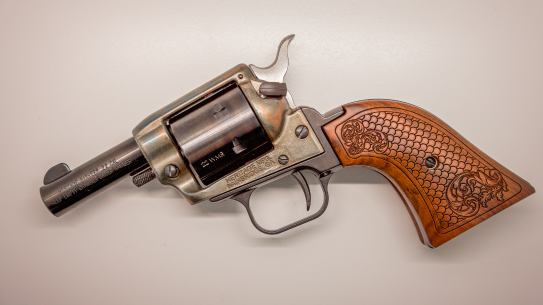 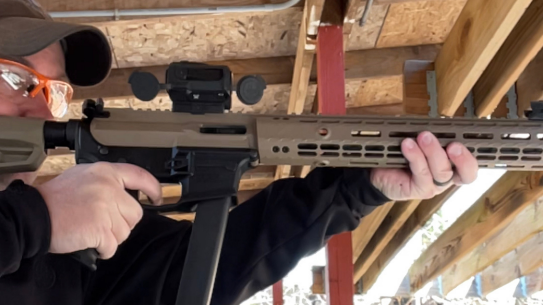 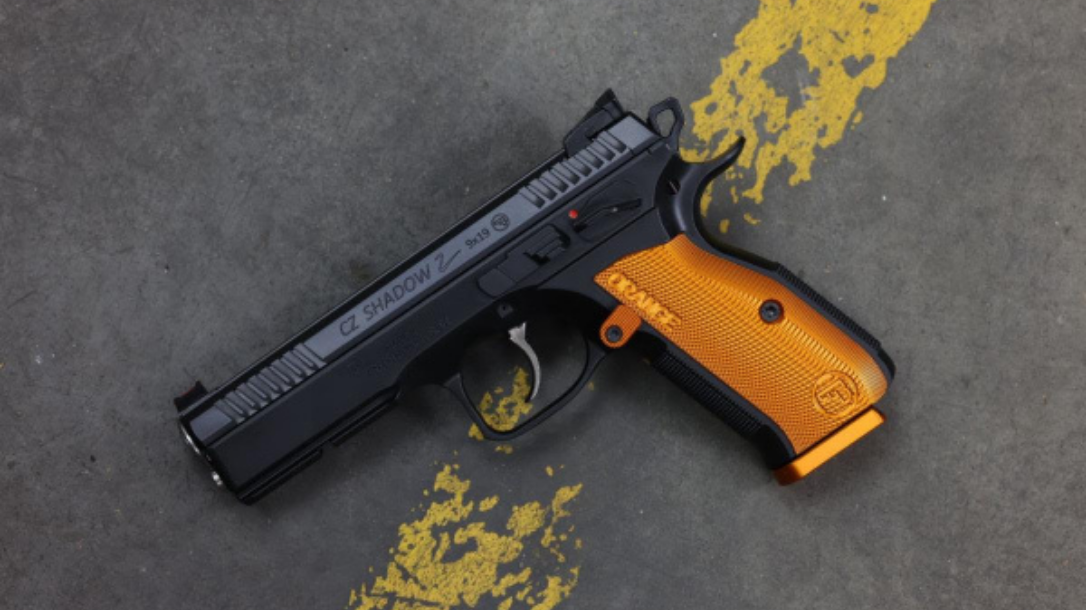 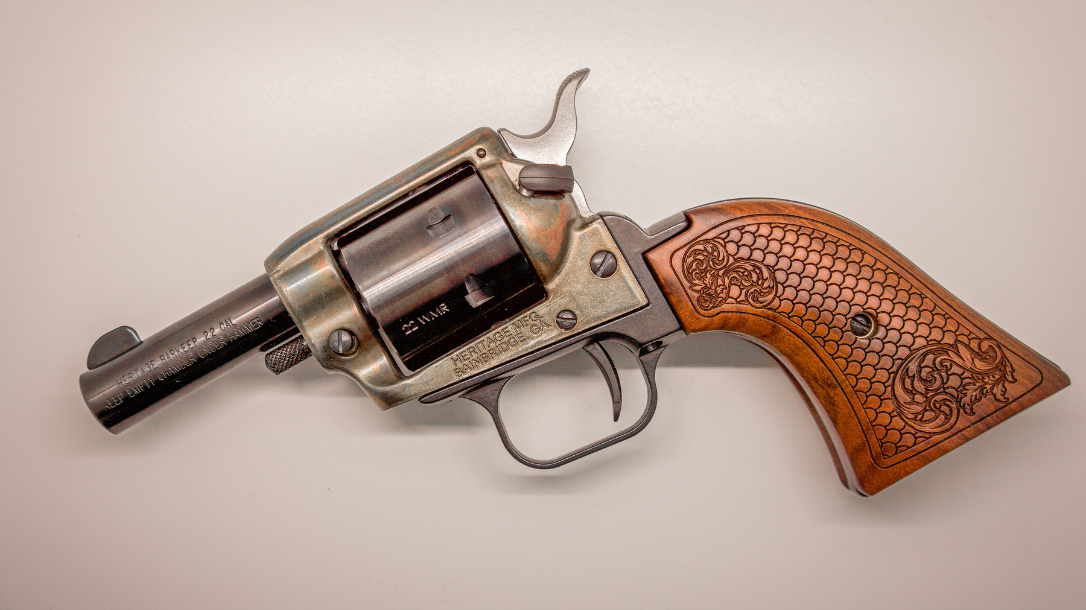 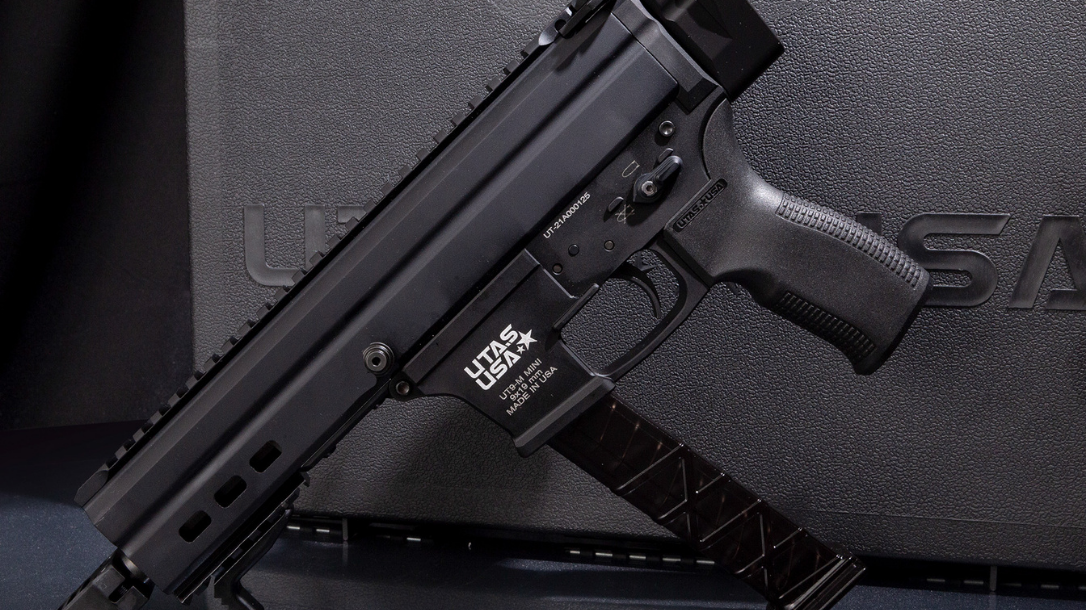 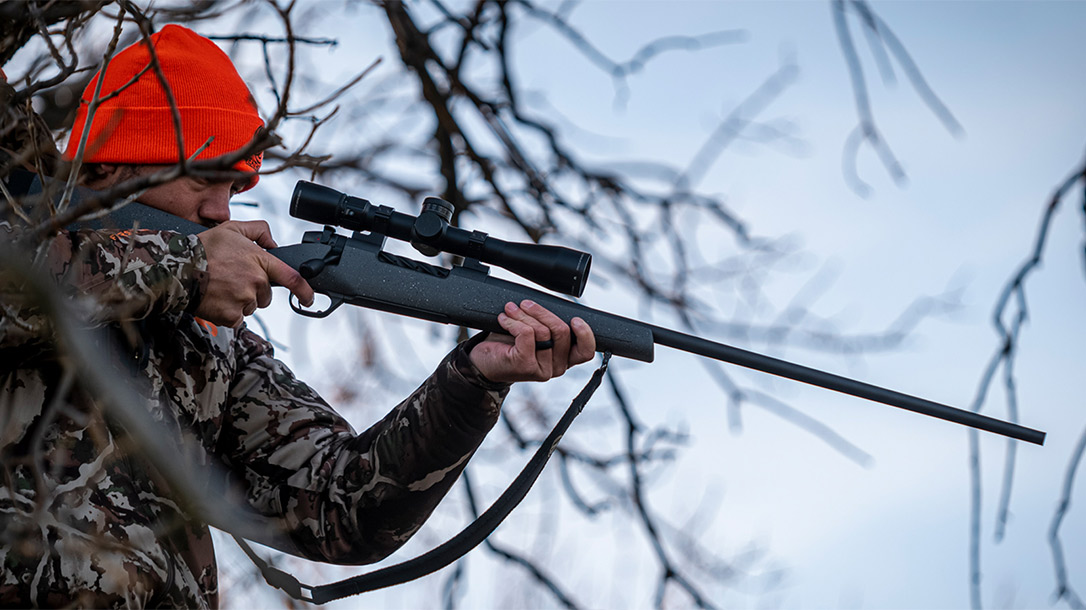 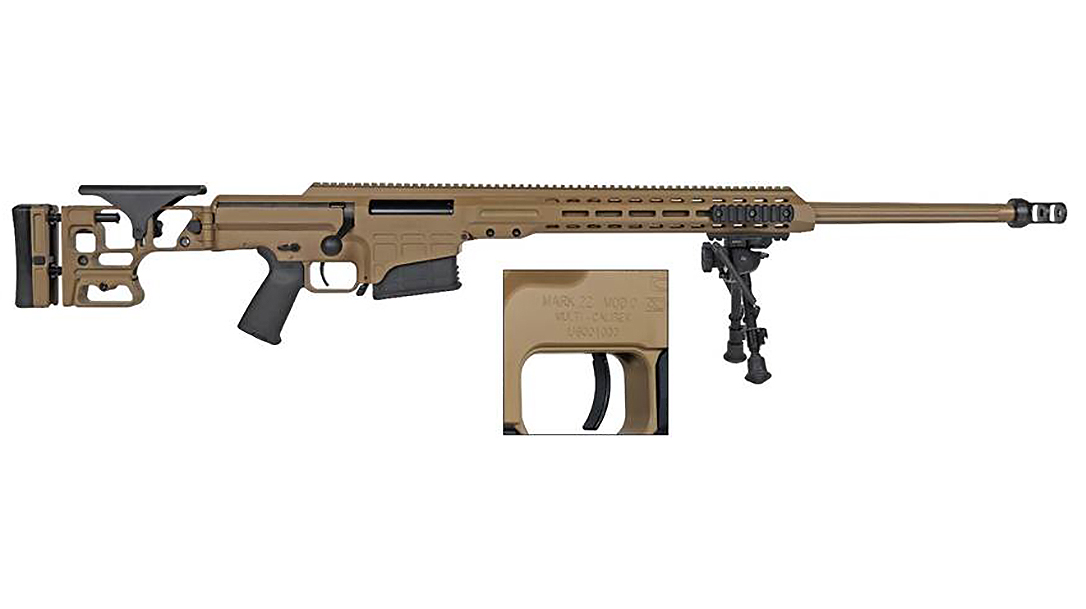 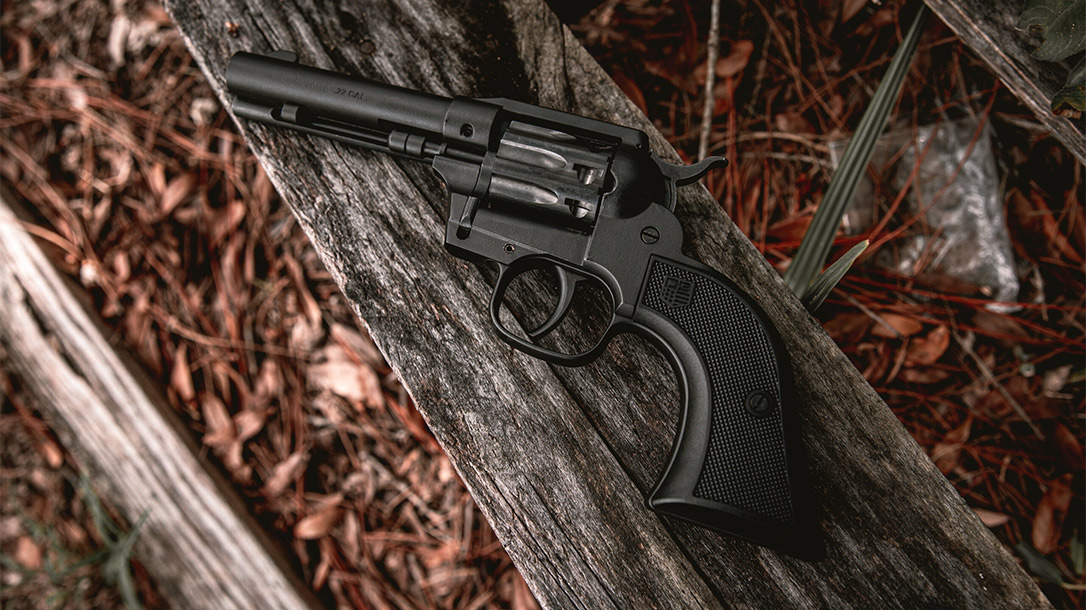 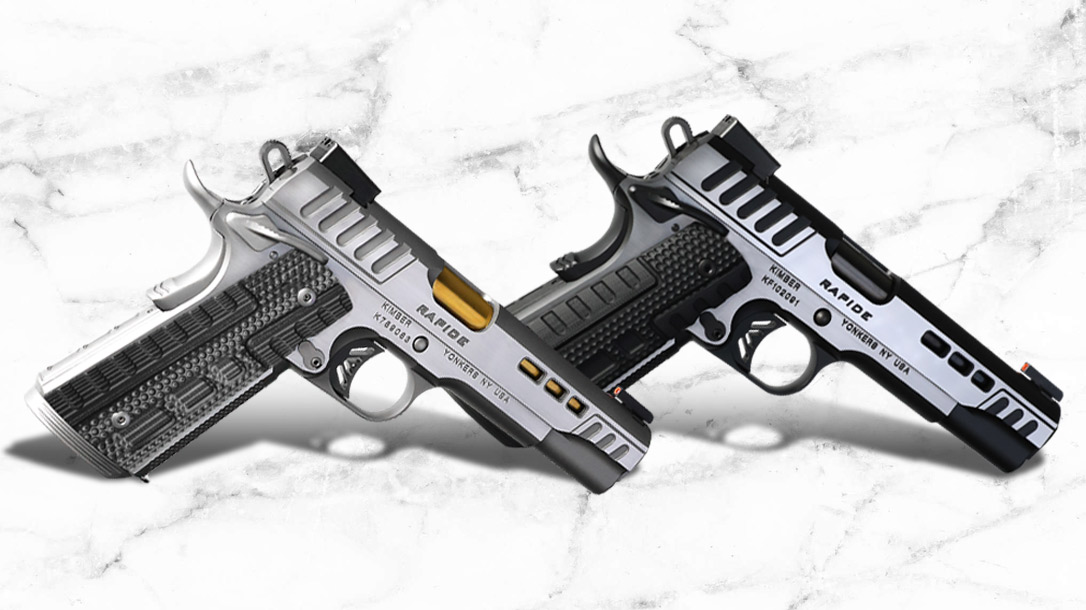 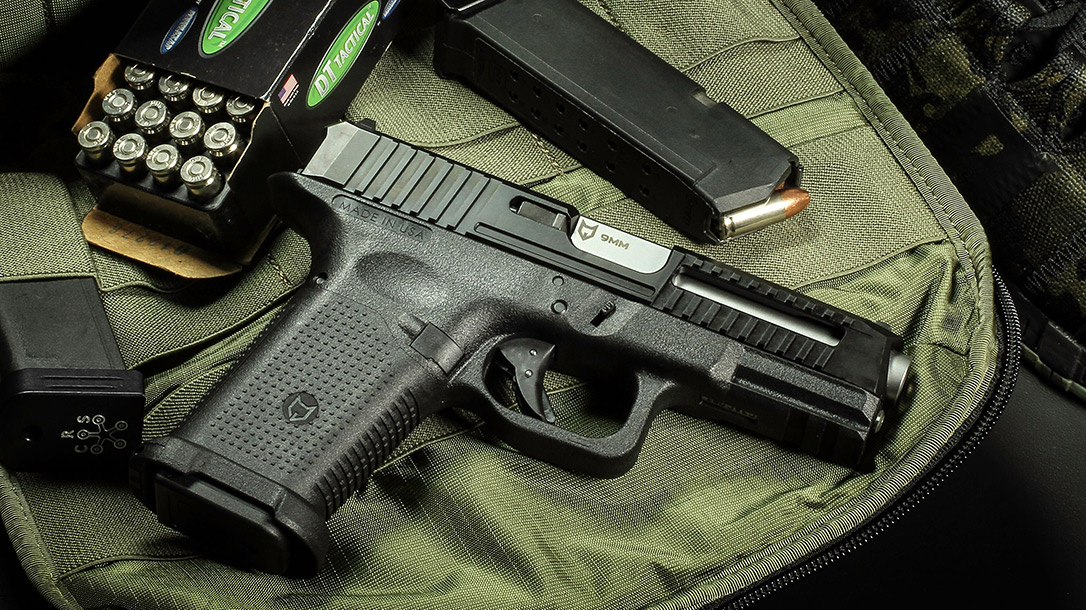 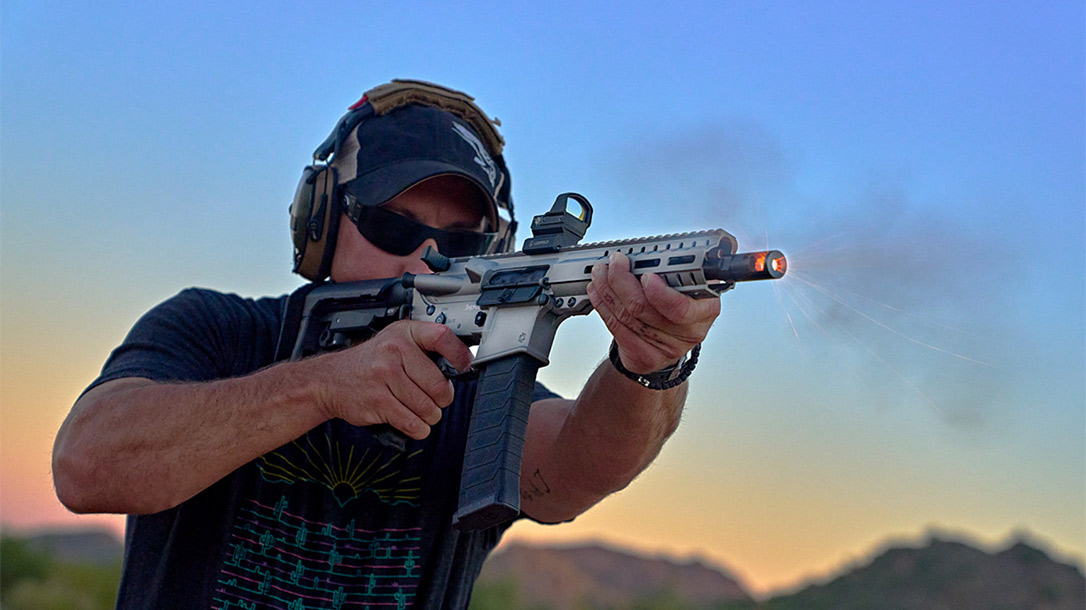 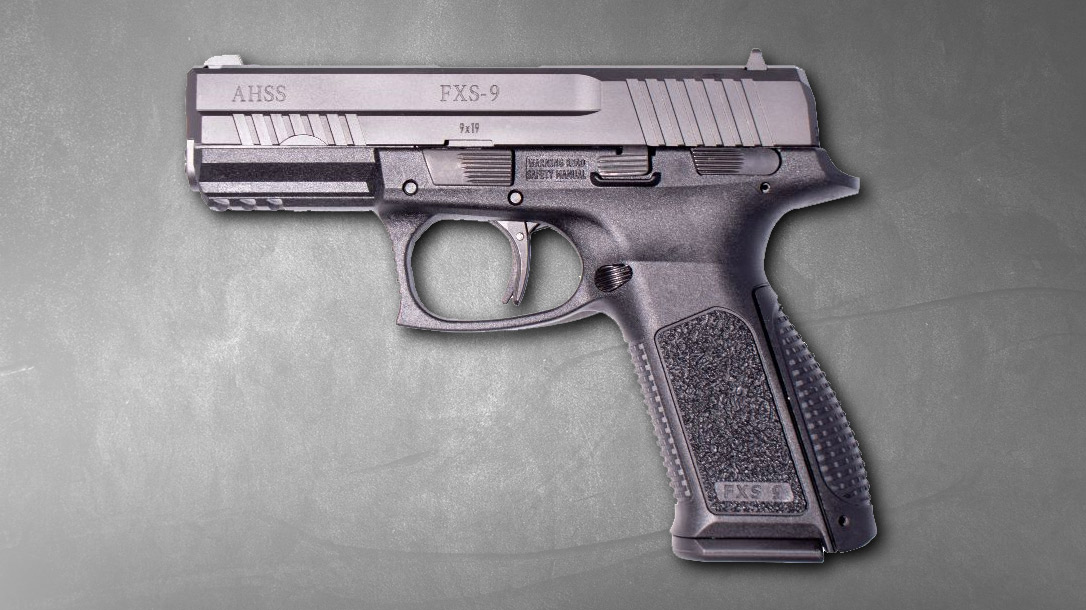 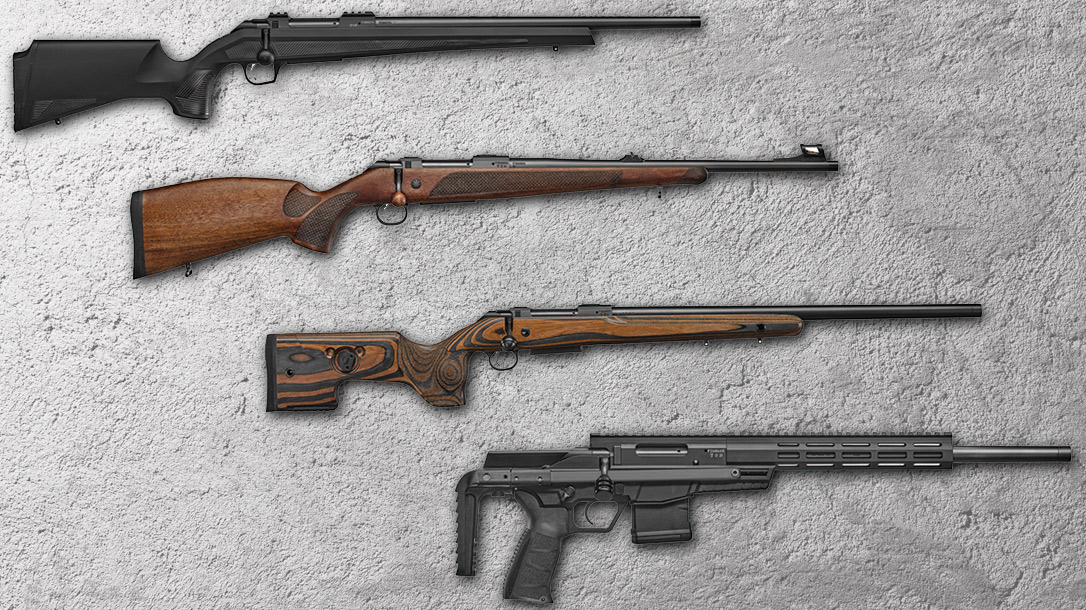