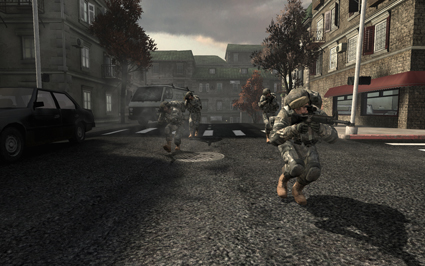 WASHINGTON– Thousands of gamers will be able to play “America’s Army 3,” the newest version of the Army’s popular video game, beginning Wednesday.

The original game has been out since July 4, 2002, but the new version will provide gamers with improved features, thanks in part to the use of Unreal Engine 3.

Unreal Engine 3 will allow the game to have effects like lighting and shadowing and rendering. The effects make the 14 different choices of characters more realistic, project developer and creator Col. Casey Wardynski said.

“America’s Army 3 involves enhancements of the technology from America’s Army’s original version, which has made the sound (and graphics) dramatically better,” Wardynski said. “This gives them a chance to test drive the army. Instead of it being all the stuff they think they know from the movies, it demonstrates what it is really like because this game is made by the Army.”

The game also features a “teamspeak” component, which allows players to communicate and interact in addition to a jamming capability between parties.

The new features will include:

Players are able to complete Basic Combat Training in order to move to Advanced Individual Training where players can specialize in roles and customize their weapons and gear, and eventually move through the Army ranks.

“The computer allows you to pick missions and the game keeps track of what you have accomplished, so you are always progressing. Everything builds on what came before it. The process is very intuitive; no one wants to read an instruction manual. Someone who has played ‘Call of Duty’ or ‘Battle Field’ can easily get on our game,” Wardynski said.

The graphics allow players to experience sensations that come with warfare, such as ear ringing and dizziness after large explosions.

Upgrades will occur every quarter after the launch, officials said. They said new improvements such as medic training, information operations, mobility and counter-mobility engineers and upgrades to artillery fire throughout the year will be a few of the updates.

The game is centered around the values embodied by the Army, like honesty and courage, Wardysnki said.

“In our game the players have to do things within reason and that require skills. Education is a key theme, I think, in an environment that is relevant to a young adult,” Wardynski said.

There is more than one reason to download the game, according to Wardynski.

“First it’s free, and free is pretty good price. This is one of top 10 games in world, and it has won all kinds of awards. In addition to that, its pretty action packed. It features a lot of team focus, which makes it interesting and there is more capability, because you are not playing against a computer,” he said.

Users will need a graphics card, computer and an internet connection in order to download the game.

The game is free and accessible to anyone. Interested players can find the game on www.americasarmy.com. It can be downloaded from the site, officials said, and pre-loaded into computers so that play with the new version can begin Wednesday. 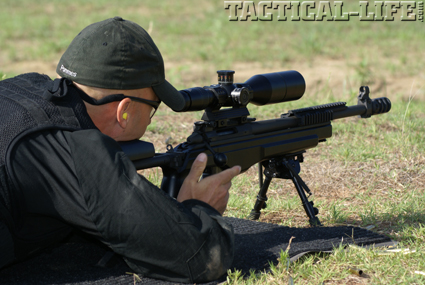 WASHINGTON-- Thousands of gamers will be able to play "America's Army 3," the newest…