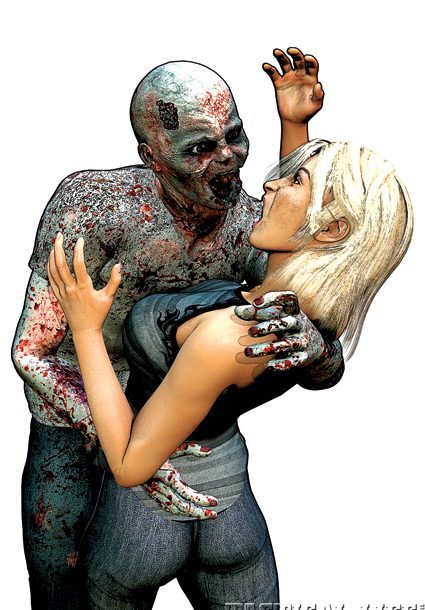 MISSOURI’S ZOMBIE ALERT
It looks like zombies are everywhere these days. The Missouri Department of Conservation has posted an invasive species alert about the undead creatures, comparing the situation to the feral hog problem in some parts of the state. As they put it, “While zombie management is largely left to the police, military and health agencies, conservation plays a role in protecting Missouri’s fish, forest and wildlife resources—and Missourians—from this invasive species.” Their website includes helpful undead tips, like identification, diet, and how to properly stay in a treestand when hunting these invaders. (mdc.mo.gov/zombies)

RECORD-BREAKING SHOT
Firearms industry professionals turned out in record numbers to the Shooting, Hunting and Outdoor Trade (SHOT) Show from January 17-20. The largest trade show of its kind in the world and the fifth-largest trade show in Las Vegas, here are a few of the staggering numbers:

HUNTERS DONATE 1 MILLION MEALS
A study commissioned by the National Shooting Sports Foundation (NSSF) and conducted by Mile Creek Communications revealed that hunters donated 11 million venison meals to the less fortunate in the past year. Nearly 2.8 million pounds of game meat made its way to shelters, food banks and church kitchens—a very thoughtful contribution given our hard economic times. Donations, according to the study, were largest in the Midwest and South. Venison is high in protein and low in fat. The NSSF even offers several recipes for preparing it. (nssf.org; 203-426-1320) 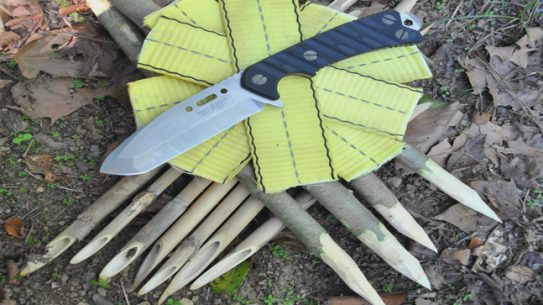 The Buck/TOPS CSAR-T knife is an emergency rescue blade for the roughest day in...