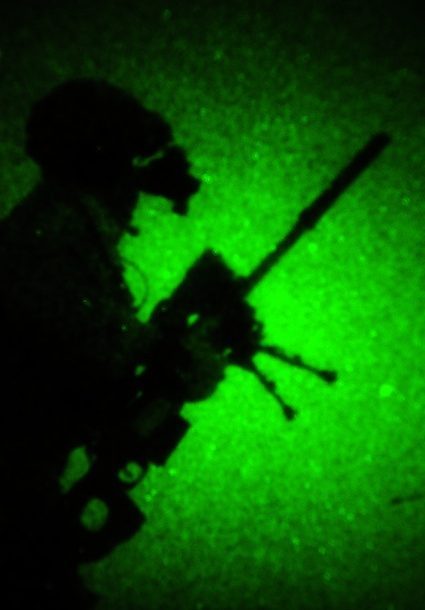 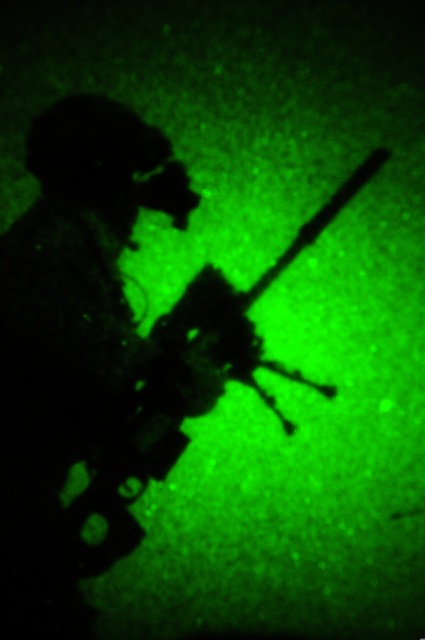 Four months ago, Admiral William McRaven commanded the operation that killed Osama bin Laden. Now, as the new head of U.S. special forces, he argues that his shadowy, secretive warriors are increasingly central to how America and its allies fight.

When the suntanned, towering SEAL testified to the Congressional House Armed Services Committee in September, just a few weeks after he took over his new role, he used posters detailing the growth of his forces. In the decade since September 11 2001, U.S. Special Operations Command personnel numbers have doubled, its budget tripled and deployments quadrupled.

The Bin Laden takedown is simply the tip of an iceberg of fast-growing, largely hidden action by the United States and its allies. Those with knowledge of such operations say this changing state of warfare could spark a range of unintended consequences, from jeopardizing diplomatic relationships to unwanted, wider wars.

Read the rest of Peter Apps’ article for Reuters.