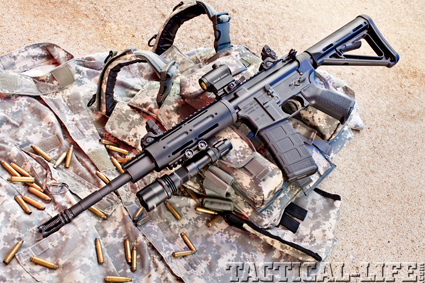 The AM-15M416’s M4-contour barrel and light weight makes it an ideal patrol carbine. It also features a RF85 treatment that reduces friction without the need for any lubricant. Primary Arm’s Micro Dot (Gen 2) and their Ultimate Weapon Light was mounted to the carbine.

An AR-15 or M16 is capable of extremely high round counts without cleaning if you keep hosing it down with gun oil, but one new manufacturer is ignoring conventional wisdom and recommending that oil never touch their rifles.

The AM-15 rifle tested proved to be utterly reliable and more than accurate, and all without the need for lubrication.

Borrowing some new metallurgy technology used by top NASCAR racing teams to reduce friction in engines and drive trains, Anderson Manufacturing applied the science to AR-15s as they entered a crowded gun building market in late 2009. By applying the treatment (from Better Than New) to AR uppers, lowers, barrels and other parts, they were able to reduce friction on moving parts by 85 percent… without lubricants. Needing a name for the treatment, Better Than New didn’t over-think the issue and named it RF85 (Reduced Friction 85 percent). 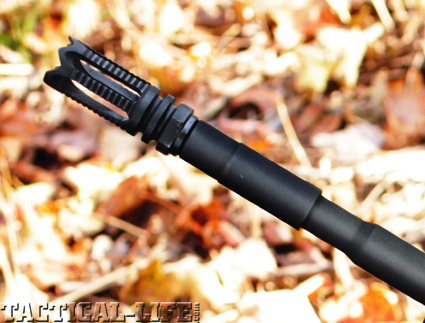 Although the test rifle came with a 15” barrel and a welded-on flash suppressor, current variants feature a 16” barrel with a non-welded muzzle device.

Anderson Manufacturing has been in business for more than 40 years as a contract machine shop, but due to the down turn of the automotive and aerospace industries, Anderson Mfg was looking for a new revenue stream. Since the sales of firearms, and ARs in particular, were skyrocketing, Vice President of Sales, Tom Steffner, suggested to owners Tom Carl Anderson and Charles Anderson that they get into the firearms business. It was a simple step to apply their knowledge of metal fabricating and treatment processes to building AR parts. 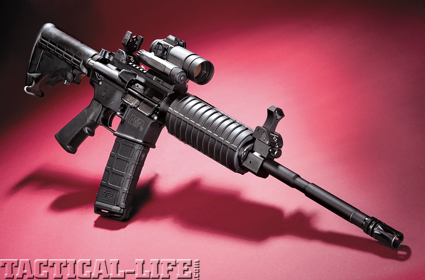 The upper receiver of the AM-15 features a flat top with an integral strip of Picatinny rail, which makes mounting an optic a breeze. Externally, the AM-15 looks like any other traditional AR, with familiar controls for anyone who has operated a similarly configured rifle. It is the nature of the coating that truly sets it apart. 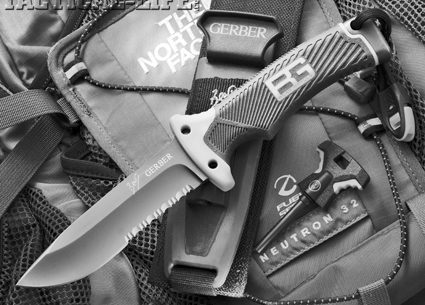 The AM-15M416’s M4-contour barrel and light weight makes it an ideal patrol carbine. It…