Officers received training biased against the United States at a prestigious Pakistan army institution, according to Wikileaks, underscoring concern that anti-Americanism in the country’s powerful military is growing amid strains with Washington.

A U.S. diplomatic cable said the former U.S. ambassador to Pakistan, Anne Patterson, found officers at the National Defense University (NDU) were “naive and biased” against the United States, a key ally which gives Pakistan billions of dollars of aid to help fight Islamist militants.

Fears the military could be harboring militant sympathizers have grown since U.S. forces found and killed Osama bin Laden this month in a Pakistani garrison town, where the al Qaeda leader had probably lived for several years.

Pakistan’s military also controls the country’s nuclear arms, and a series of attacks against military installations has heightened fears about the safety of those weapons.

“The elite of this crop of colonels and brigadiers are receiving biased NDU training with no chance to hear alternative views of the U.S.,” the Wikileaks cable, which was published in the Dawn newspaper, quoted Patterson as saying.

“Given the bias of the instructors, we also believe it would be beneficial to initiate an exchange program for instructors.” 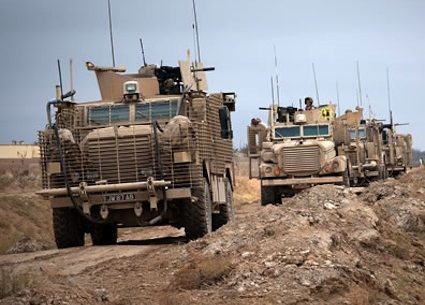