The Anzio 20mm is a beast of a rifle. Yes, 20mm. The use of 20mm precision fire started before WWII with the Finns. They fielded the Lathi M39 that helped them slow and almost defeat the Soviet invasion of their borders by Stalin before he became a buddy of FDR. The Finns were able to penetrate the thin armor of pre-war Soviet tanks. It forced disproportionate losses on the astonished invading Russian army. They also used dummies to draw out Soviet snipers, which the 20mm Lathi effectively eliminated from a safe distance. 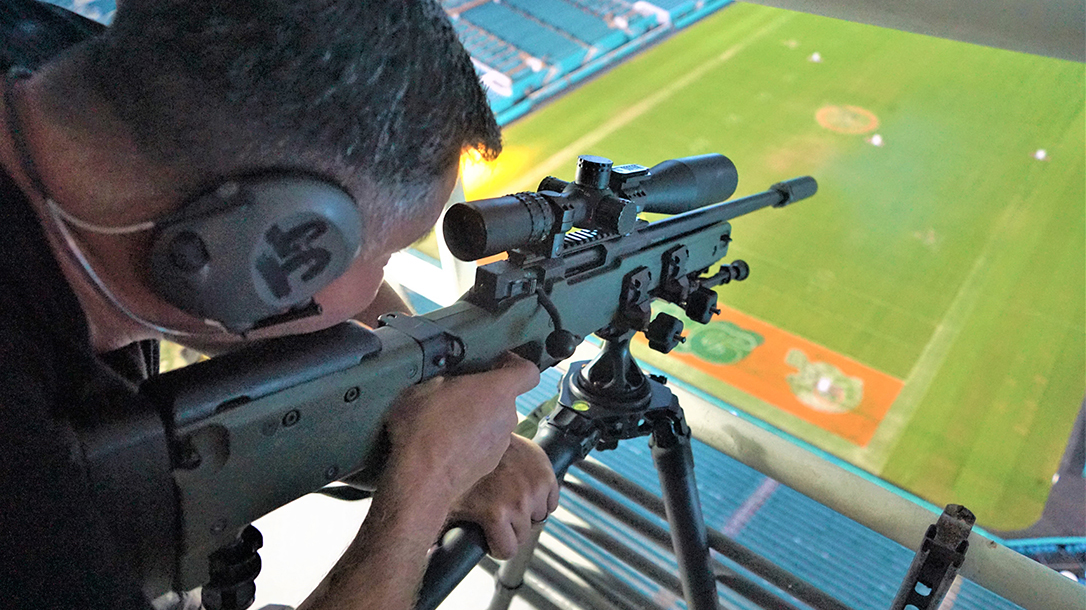 Beginning in 1937, the Imperial Japanese Army used the semi-automatic Kawamura Type 97 20x124mm anti-tank rifle. The Type 97 was 120 to 150 pounds, had a crew of four and with no muzzle brake had horrendous recoil. The rifle did not have any optics. It just had open sights so it was used mainly against light armor, from fixed defensive positions. It could also fire full-auto 2,083-grain High Explosive Incendiary at 2,500 feet per second (fps) from its 7-round magazine. With the advent of the next generation of armor, both the M39 and Type 97 went the way of the horse cavalry and biplane — still used in combat, but not on the winning side.

The value of very long range sniping is a major asset in modern counter-terror battlefighting. Both in Afghanistan and Iraq, the use of the .50 BMG for precision fire has resulted in serious reductions of enemy strength during operations in both open and urban areas without collateral damage. The use of long range precision fire is both cost effective and easy to integrate into combined operations. It also provides our warfighters unprecedented protection when they operate under the watchful oversight of one or more of these powerful weapons. Recent proof was the elimination of an enemy machine gunner by Canadian sniper Rob Furlong. He shot a bolt-action .50 BMG from a distance of over a mile-and-a-half.

For 16 years Mike Remo has been working with firearms and producing hundreds of bolt action .50 BMG rifles impressive for their accuracy and also minimal recoil. The lightweight Anzio magazine fed .50 BMG is 13.5 pounds bare. Meanwhile, the lightweight .50 goes for $5,000 with the slightly heavier model at $4,000 — both with guarantees of 1-MOA or better. Both governmental and private security force users have provided feedback that the Anzio Ironworks’ accuracy is as advertised and with its very manageable recoil results in exceptional operational ability.

Building on that success, Mike Remo of Anzio Ironworks wanted to move out the limit for precision fire from 2,000 yards to a full 3,000 yards (and maybe 3,500 yards). Mike developed the Mag-Fed 20x102mm magazine fed, bolt action Ultra Long Range Sniper System to accomplish that.

Using modern computerized optics the Mag-Fed 20mm is effectively usable for anti-materiel and counter-sniping out to well beyond .50 BMG range. But why is that significant? Enemy combatants might have access to .50 BMG or similar sniper rifles; only a 20mm weapon can outrange and dominate that kind of threat. 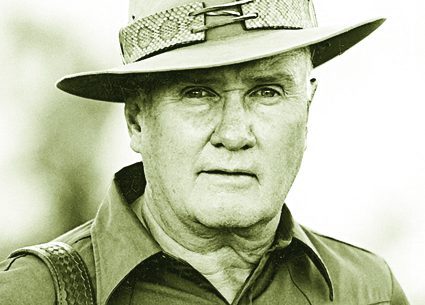 https://www.youtube.com/watch?v=RiJtRTn2wgo&feature=emb_title The Anzio 20mm is a beast of a rifle. Yes, 20mm. The use…