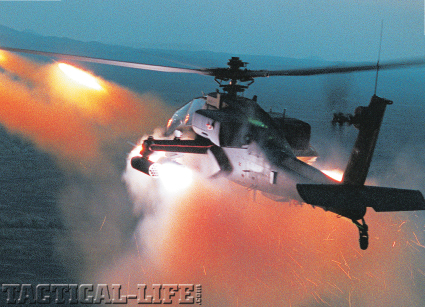 Few aircraft of any type have a history as long and complicated, as unmistakable a public image and a future as rich as the AH-64 Apache attack helicopter. From some angles, it sports the look of a ruthless, lethal praying mantis with rotors. In the past two decades, its combat record has reinforced that image. The Apache is a ruthless and lethal rotorcraft, undeniably the best combat helicopter of its type in the world, and technical improvements currently under way—our focus here—will keep the AH-64 in the forefront of weaponry for years to come. 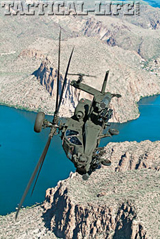 In the early 1970s, the Army proposed a conventional helicopter that could outfly and outshoot the Vietnam-era AH-1 Cobra gunship and also take on an anti-armor role. After a design competition and prototype testing, Hughes Helicopters won the development contract in 1976 with its YAH-64.

The Apache is a twin-engine, all-weather, day-night attack helicopter with a four-bladed main rotor and fixed tail-dragger landing gear. Two pilots, seated in tandem, fly the machine and manage a 30-mm nose-mounted chain gun and up to 16 Hellfire air-to-ground missiles or a mix of Hellfires, Hydra 70 rockets and Stinger air-to-air missiles on its four stub wing pylons. The Apache’s power plant relies on two T700 GE turboshaft engines now with more than 2,000 horsepower each to produce speeds of up to 182 mph and a range of about 260 nm while carrying plenty of ordnance, protective armor and active and passive countermeasures. 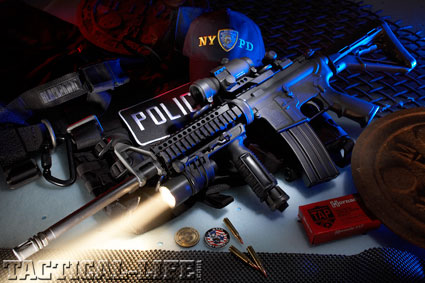 Few aircraft of any type have a history as long and complicated, as unmistakable…