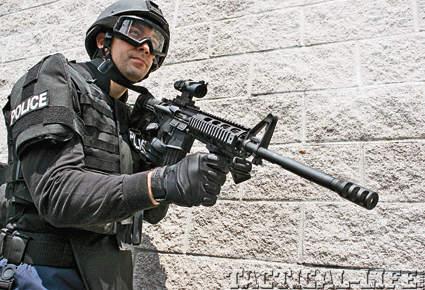 A well-accessorized AR is only as good as its internal parts—such as an upgraded buffer.

The ArmaLite rifle designed by Eugene Stoner was, in many ways, a “space age” gun, with Stoner having cut his teeth in the ultra-modern aviation industry. Among the design’s many advanced parts is an innocuous-looking round piece of metal that rides inside a tube in the stock of the rifle. The buffer, buffer tube, and buffer spring reside in an area most shooters don’t even bother to clean, much less think about, but its role is essential. 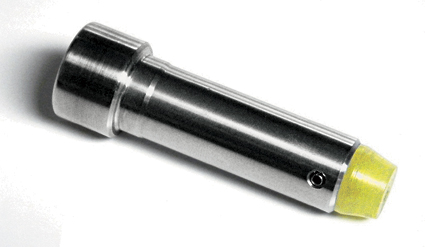 The Heavy Buffers unit has a nipple that prevents the bolt carrier from damaging the buffer tube. 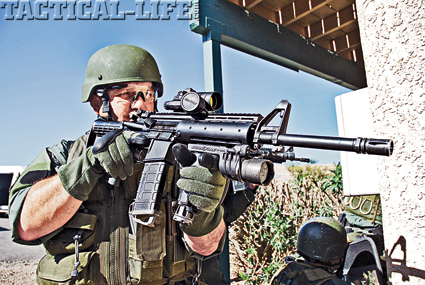 The right buffer can take a top-tier tactical AR to the next level for the LE officer going into harm’s way. Photo courtesy Heavy Buffers

Here is where the weight and design of the buffer comes in and why there are so many variations and designs. Most standard buffers in semi-auto rifles tend to be fairly lightweight. A lighter buffer can be more forgiving and allow the action to cycle more reliably with a wider range of ammunition, especially lighter loads, or if some parts are not entirely up to spec. 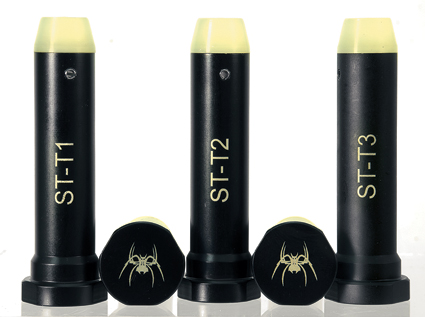 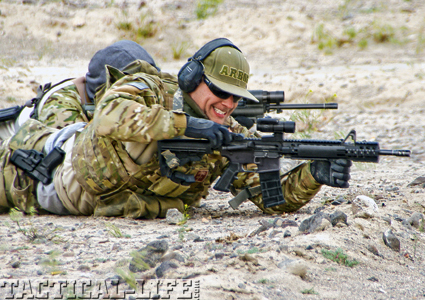