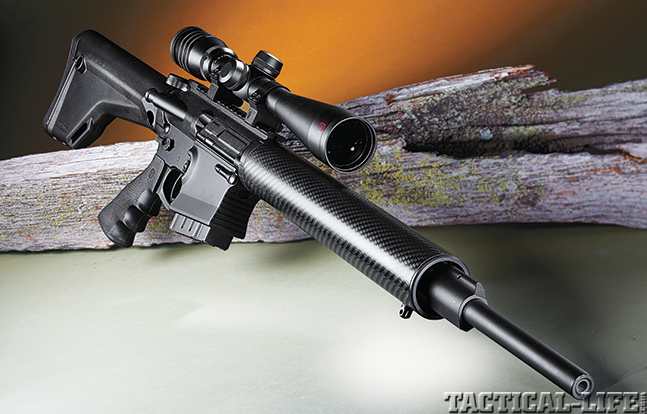 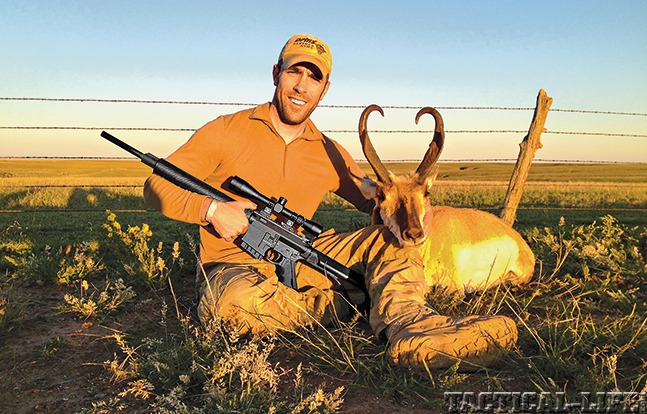 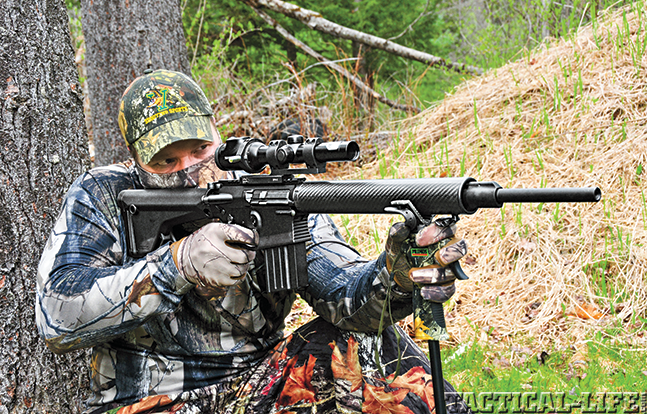 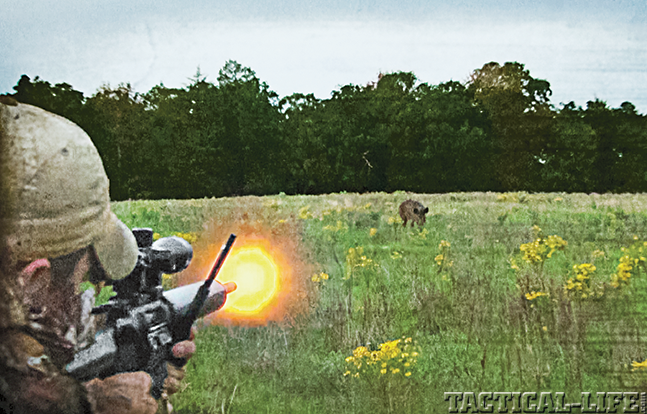 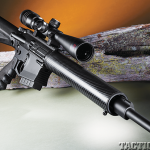 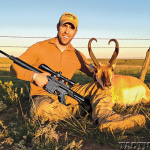 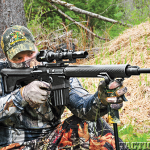 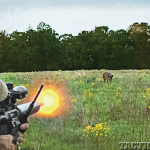 DPMS, also known as Panther Arms, has been making ARs for a long time. While the company is now a part of the Freedom Group along with Bushmaster and Remington, which also make ARs, DPMS has the distinction of being the AR innovator and idea factory in the group. Indeed, out of the three, DPMS offers the widest selection of AR variants, and the new GII AR chambered in .308 Winchester/7.62mm NATO is truly a unique rifle.

Most .308 ARs are simply beefed-up versions of their .223 cousins, but the GII is a very different animal. Over two years in development, the GII represents a game changer in this market and features unique innovations and design differences that distinguish it from all other .308 ARs. This rifle was designed to maximize the parts compatibility between it and a standard .223 AR so that the aftermarket accessories already available could be readily used on the new rifle.

In the design process, the GII was made much lighter than other .308 ARs and smaller while drastically improving its functioning and reliability. The new rifle will accept all standard AR pistol grips and trigger control groups. It will accept most standard two-piece .223 AR handguards and most free-floating .223 handguards as well thanks to a new barrel nut system. Also, the rifle platform will accept any AR buffer tube and aftermarket stocks.

The upper and lower receivers are shorter and narrower than those for any other .308 AR. In fact, they are only half an inch longer than a .223 AR and more than half an inch shorter that DPMS’ older LR-308 rifle. The height of the flattop upper receiver is identical to a .223 AR so you can use standard AR backup sights without making adjustments. The forged upper and lower receivers are made from 7075 aluminum with a Type III anodizing and Teflon-coated finish that comes across as very smooth. All of the sharp edges on the receiver have also been smoothed for a comfortable feel.

The lower receiver also has an integral, enlarged triggerguard that makes it easier to use with gloved hands. The magazine well has been aggressively beveled to help with faster magazine changes, and the rifle will accept Magpul .308 PMAG magazines. At the front of the magazine well

there are horizontal serrations to provide for a firm grip for those who use the magazine well as a forward grip.

The flattop upper receiver has a lengthened ejection port to provide for more reliable ejection. This is combined with a longer dust cover to keep debris from the action when not in use and a newly redesigned shell deflector with a concave face that catches spent brass and rotates it out of position for increased reliability. The upper receiver also features a fully functional forward assist that helps greatly in chambering recalcitrant rounds. The charging handle was also redesigned and re-forged with a thicker section toward the front, where breaks are most likely to occur. This provides a 45-percent increase in strength to prevent failures.

The reduced-diameter bolt carrier group is made possible by a new, redesigned bolt. The bolt face has rounded locking lugs instead of the usual squared-off ones. This significantly increases lockup strength, which allows for a lower-mass bolt carrier group. The internals of the bolt have also been radically improved with dual ejectors. These reduce spring fatigue and provide a redundant ejector system, increasing reliability.

DPMS has also created a new, more reliable and stronger extractor using a proprietary material. This is paired off with a new elastomer extractor spring that improves the functioning of this part and extends its operational performance. DPMS tested this new system by firing thousands of rounds, and there no failures of any sort—all while subjecting the new materials to a wide variety of solvents and cleaners as well as temperature extremes from -60 to 650 degrees Fahrenheit.

In order to improve its functionality with all types of ammunition, DPMS installed a steel feed ramp in the GII. This allowed for changes in the barrel extension to make it and the receiver both lighter and smaller, which in turn is what allows for maximum compatibility with .223 AR handguards and parts.

The rifle as a whole is indeed very lightweight for a .308 AR, and when I first picked it up it felt almost no different in weight or dimensions to a typical .223 AR. In fact the standard DPMS GII weighs only 0.75 pounds more than a comparable .223 AR. Yet, despite the reduced weight, DPMS also claims it has reduced recoil over other .308 ARs.

The Hunter model featured here has a free-floated, lightweight, stainless steel, 20-inch barrel with a target crown, and it dispenses with the recoil-mitigation muzzle device of other GII variants. It is indeed very lightweight for its size with a smooth, carbon-fiber handguard, a five-round magazine, a Hogue grip and a full-sized Magpul MOE rifle stock. It performed flawlessly, and its accuracy was excellent. 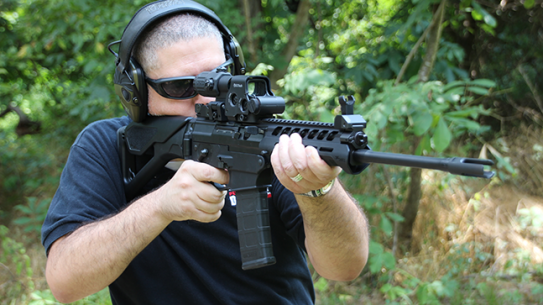 The Sig Sauer 556xi is a multi-caliber adaptive carbine that carries the tradition of...