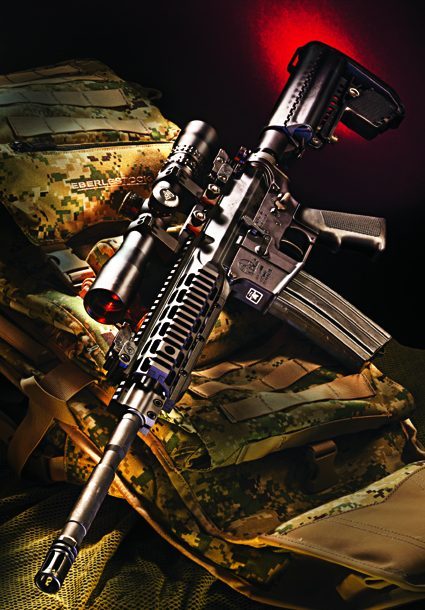 It’s been more than two decades since California’s original “Assault Weapon Ban” took some of our favorite rifles off the streets. But when the Federal Assault Weapons Ban expired, and it was clear that California and several other states like New York, Massachusetts and New Jersey would not be rolling back their restrictions, a number of resilient gun owners and manufacturers set out to find a way to comply with the letter of the law and still get military style semi-autos back into their states.

The result of their work is that over 20 years later, ArmaLite rifles are again available in the state of California, thanks to a device called the “bullet button.” Instead of a magazine release button, which only needs the press of a fingertip, a bullet button requires a tool like a ballpoint pen or the tip of a bullet to release the magazine. The tip of a bullet is always convenient, as you’ll theoretically always have one around while shooting. Now that these guns essentially have “fixed magazines” by law, they cannot by definition—however incorrect that definition truly is—be “assault rifles.” 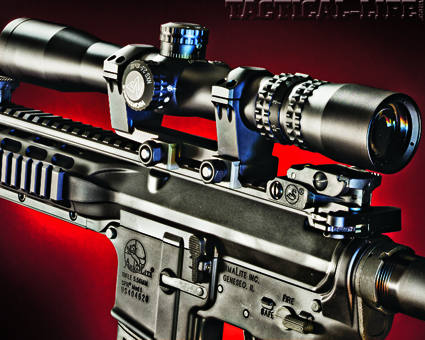 In those dark days before, the ArmaLite M-15 rifle was banned by name as well as model number. The key to returning the AR rifle to the state where it was born—at the original Costa Mesa ArmaLite factory in the 1950s—was complying with California’s gun laws. ArmaLite’s SPR (Special Purpose Rifle) Mod 1 comes from the factory equipped with a bullet button of their own design and a new model number. Beefier than the BB’s I had experienced before, this simple device and a new model designation allows the California shooter (and those in other states that require a locked magazine) the chance to proudly own an ArmaLite AR-pattern rifle again. 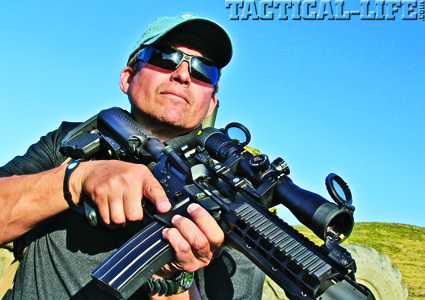 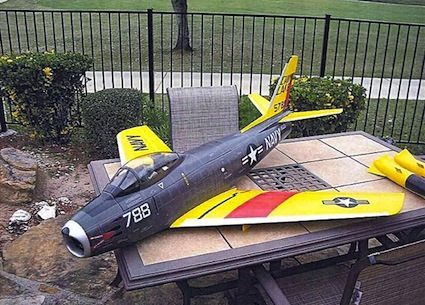 Massachusetts man gets 17 years for plot to bomb Pentagon, Capitol with model planes