Army Chief of Staff Gen. George Casey said Tuesday that he has “serious concerns” over the impact of a repeal of the military’s controversial “don’t ask, don’t tell” policy regarding gay and lesbian service members.

“I do have serious concerns about the impact of the repeal of the law on … a force that’s fully engaged in two wars and has been at war for eight and a half years,” he told members of the Senate Armed Services Committee.

He agreed, however, that it would be fair to characterize his opinion as not being “strongly” for or against a repeal.

The general objected to a proposed moratorium on discharging people under the “don’t ask, don’t tell” policy before a repeal is formally enacted.
“I would recommend against it,” he said. “We would be put in a position of actually implementing [a repeal] while we were studying implementation. And I don’t think that would be prudent.”

The policy, enacted under President Clinton in 1993, bars openly gay, lesbian and bisexual individuals from serving in the U.S. military but prevents the military from asking a service member’s sexual orientation.

President Obama and Joint Chiefs of Staff Chairman Adm. Mike Mullen support a repeal of the policy. Sen. Joe Lieberman, I-Connecticut, has said he plans to introduce legislation next week that would allow gays and lesbians to serve openly. A separate repeal bill has been introduced in the House of Representatives.

Army Secretary John McHugh, also testifying before the committee Tuesday, declined to offer a personal opinion on a possible repeal of the controversial policy. He joined Casey in pointing out potential problems associated with a moratorium on discharges.

Read the rest of the CNN article here. 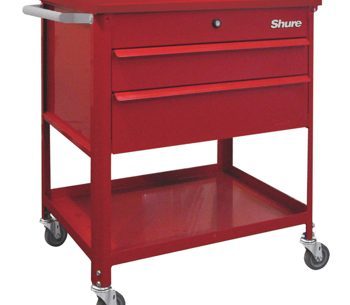