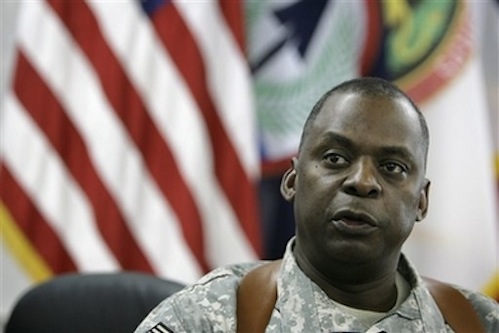 President Barack Obama has tapped the general who oversaw the final troop withdrawal in Iraq to direct the end of the U.S. combat role in Afghanistan.

Gen. Lloyd Austin III, currently vice chief of staff of the Army, would become the next top U.S. commander for the Middle East if the Senate confirms his nomination. Austin would be the first African-American general to lead U.S. Central Command.

An experienced combat leader, Austin headed the 3rd Infantry Division that marched into Baghdad in March 2003. He returned to Iraq in February 2008 for a year, and then deployed there again in late 2010 as the top commander, directing the final troop withdrawal and the end of the war.

“Lloyd would bring an important combination of strategic thinking, regional knowledge and proven judgment to one of the most critical posts in the department,” Defense Secretary Leon Panetta said Thursday. 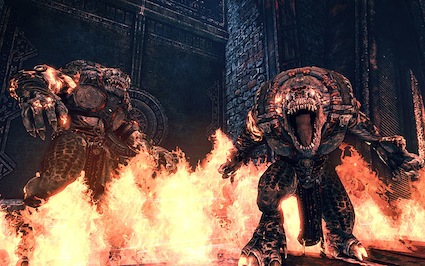