So you want to earn that Ranger tab? We stumbled across an Army video recently that highlights RASP 1, otherwise knows as Ranger Assessment and Selection. RASP 1 comprises the first of several daunting tasks a soldier must pass to earned the coveted title. Ranger RASP 1 measures a soldier, and many are found lacking. 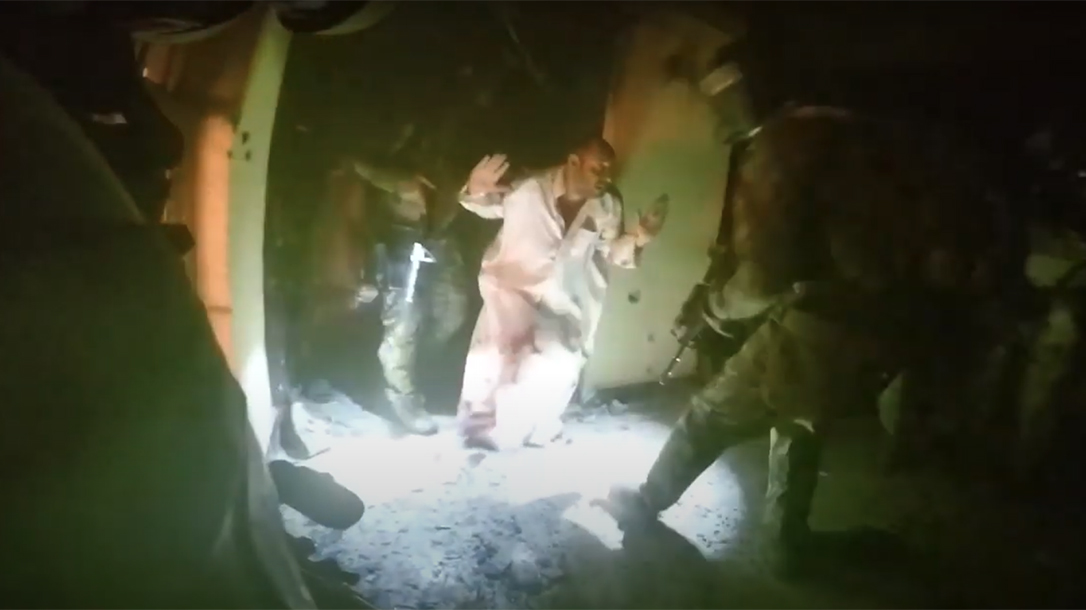 It begins with Phase 1, a battery of physical and psychological tests. Soldiers must pass their exams, but also demonstrate strength of character and leadership ability.

Phase 1 includes a forced ruck march and run. Soldiers hike 12 miles with a 35-pound pack. A PT test includes a five-mile run. Good and tired, soldiers must also complete day and night land navigation courses as well. And Fort Benning has plenty of room to get lost in. Then throw in first responder training, along with some Ranger history and creed knowledge testing for good measure.

Phase 2 includes everyone’s favorite, marksmanship and tactics. Along with learning how to truly shoot, soldiers learn the basic principals of direct action combat.

Weapons handling, safety and getting a good rifle zero with optics form bedrock fundamentals. Walking and shooting, body positioning and higher-echelon shooting builds on the base. Pistols, gun transitions and shooting positions then make these soldiers deadly.

Finally, soldiers become stone-cold operators, learning explosives and breaching. In the most simple terms, they learn a lot of ways to mess up the enemy. And only the best move on to RASP 2 and then finally Ranger School. For more information on Ranger selection, visit goarmy.com.