WASHINGTON, Nov. 13, 2009 – The Army is investigating 16 potential suicides among active-duty soldiers in October, about twice the number reported among the same population in September, Army officials said.

Of the seven reported in September, three have been confirmed as suicides, and four still are under investigation to determine the manner of death.

From January through October, the Army reported 133 potential active-duty suicides. Of those, 90 deaths have been confirmed as suicides, and the other 43 remain under investigation. For the same period in 2008, there were 115 suicides among active-duty soldiers.

“Stigma continues to be one of the most difficult challenges we confront,” said Army Brig. Gen. Colleen McGuire, director of the Suicide Prevention Task Force. “The more we educate our Army community about the need to get help, the need to get it early, and that full recovery is often possible, the less stigma we’ll see.”

Suicide is not absent from the reserve components, as 69 potential suicides were reported among reserve-component soldiers not on active duty for the first 10 months of 2009. Of those, 41 have been confirmed as suicides. For the same time period in 2008, there were 47 suicides. October accounted for eight of the potential suicides in 2009.

In an effort to curb suicides, the Army in March chartered the multidisciplinary task force McGuire heads up. Its mission was to make rapid improvements across the full spectrum of health promotion, risk reduction and suicide prevention programs. It has made more than 170 improvements to these programs, Army officials said.

Army leaders took it a step further when they announced the formal start of the Comprehensive Soldier Fitness Program on Oct. 1. The holistic program is designed to emphasize psychological, emotional and mental strength. The new program uses a balanced, multifaceted approach and a lifelong learning model that includes individual assessment, tailored virtual training, classroom training at all levels of Army education, and embedded resilience experts.

The goal of the program is to provide soldiers the critical skills then need to face any and all of life’s challenges, officials said.

Soldiers and families in need of crisis assistance can contact Military OneSource or the Defense Centers of Excellence for Psychological Health and Traumatic Brain Injury. Both organizations provide trained consultants around the clock, seven days a week, 365 days a year. 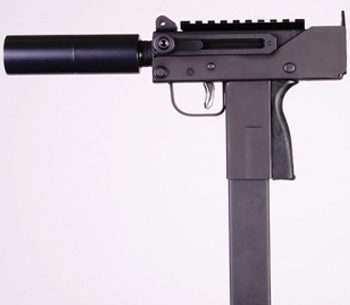 WASHINGTON, Nov. 13, 2009 – The Army is investigating 16 potential suicides among active-duty…