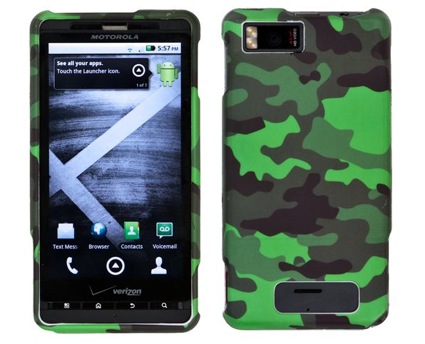 Sgt. Willie LeBeouf from Houston, Texas, assigned to the 5th Brigade, 1st Armored Division, Army Evaluation Task Force, selects a local map to display on a smart phone. The phone was loaded with a special application to help Soldiers interview local residents during a battle scenario as part of an exercise.

To most soldiers, it sounds almost too good to be true, but it’s real, said Lt. Gen. Michael Vane, director of the Army Capabilities Integration Center (ARCIC). He said the Army would issue these smartphones just like any other piece of equipment a soldier receives.

“One of the options potentially is to make it a piece of equipment in a soldier’s clothing bag,” Vane said.

Efforts are underway around the Army to harness smart phones to revolutionize the way the service trains and fights.

Army-issued smartphones are already in the schoolhouse and garrison, or on post, in the hands of some students at Fort Leonard Wood, Mo.; Fort Lee, Va.; and at Fort Sill, Okla., under an Army program called Connecting Soldiers to Digital Applications. CSDA’s next step, already underway at Fort Bliss, Texas, is testing for the war zone.

In February, the Army plans to begin fielding phones, network equipment and applications to the first Army brigade to be modernized under the brigade combat team modernization program. That test will not be limited to smart phones but will include any electronic devices that may be useful to troops.

“We’re looking at everything from iPads to Kindles to Nook readers to mini-projectors,” said Mike McCarthy, director of the mission command complex of Future Force Integration Directorate at Fort Bliss. 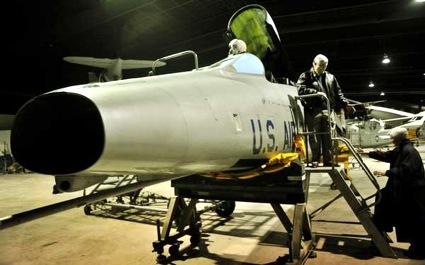