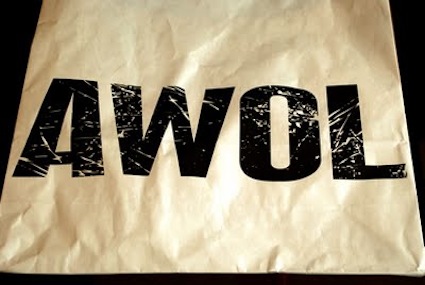 An AWOL soldier who allegedly wanted to attack other soldiers with a bomb and then shoot survivors now faces new federal charges that carry a maximum of life in prison.

Abdo was arrested on July 27 in Killeen, Texas. Prosecutors allege he was in the process of constructing a bomb he planned to set off inside “an unspecified restaurant, frequented by soldiers from Fort Hood,” according to the U.S. attorney’s office for the Western District of Texas.

According to court documents, Adbo had a .40-caliber semi-automatic pistol, instructions on how to make a bomb and bomb components.

Abdo allegedly had gone to a local gun store to buy bomb components where he aroused the suspicion of a clerk who alerted authorities, according to law enforcement officials. 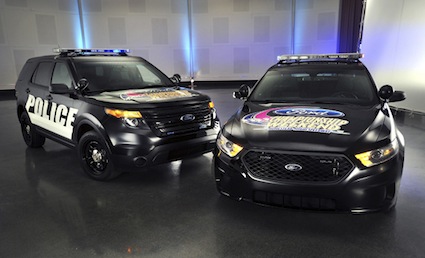