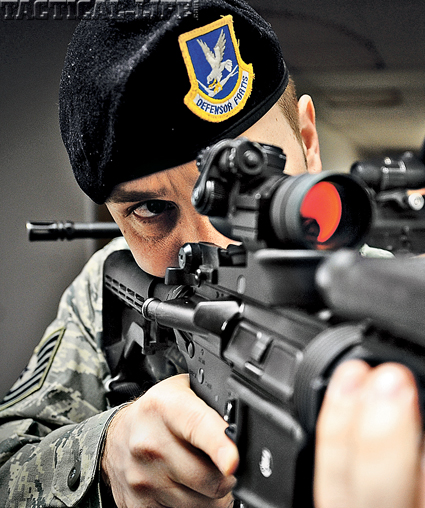 Experiments and tortuous use in varied shooting competition did much to enhance the usability and reliability of red dot sights on today’s urban battlefields.

Since the advent of rifled firearms, manufacturers and gunsmiths have sought ways for the firearm user to more efficiently exploit the equipment’s mechanical accuracy potential. An overview of issue arms through the smoothbore days reveals a near absence of sights. Muskets of the day were sometimes devoid of aiming aids. Sights on others were little more than simple shotgun-type beads for rudimentary pointing. What at first glance appears to be a front sight on some muskets was actually a lug for bayonet mounting.

This changed when rifles became common issue. Common infantry long guns could now be expected to deliver reliable hits on man-sized targets at a quarter mile and beyond, a nearly tenfold increase in effective range. Militaries established “schools of musketry” to teach troops how to exploit this new capability. Training and qualification courses took shooters out to 600 yards and beyond. Influenced by civilian competition shooters, forward-thinking high echelon leaders such as General Philip Sheridan began encouraging competitive shooting programs to find the best talent among the ranks. Competition shooting promoters William Church and George Wingate would publish material teaching their methods learned at matches, which eventually evolved into the U.S. Army’s first marksmanship manual. The formats used eventually became the National Match Course created for the M1873 Trapdoor Springfield, the issued rifle of the day. 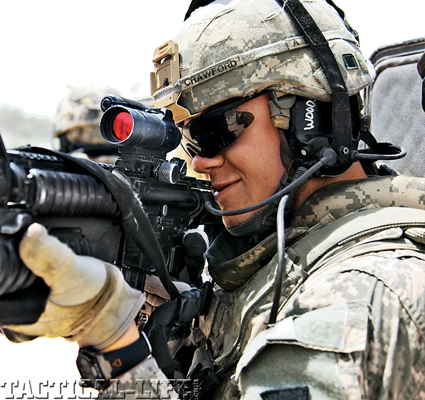 Military and law enforcement today are commonly using red dot technology born in competition, as it provides quick aiming in most lighting conditions and can be adapted to night vision use.

Tactics change partially in response to available technology. Tripod-mounted machine guns, organic to the unit, could better apply mass fires at distance, as a single team could do the work of dozens of troops armed with bolt-actions. Better still, fire from a battery miles away could provide effective coverage without revealing the location of a maneuvering element with telltale small-arms fire. Reports from the field through World War II and Korea revealed that despite the potential ballistic capability, most troops simply did not, or could not, engage beyond 300 yards. What’s more, the limitations of iron sights were beginning to be realized. 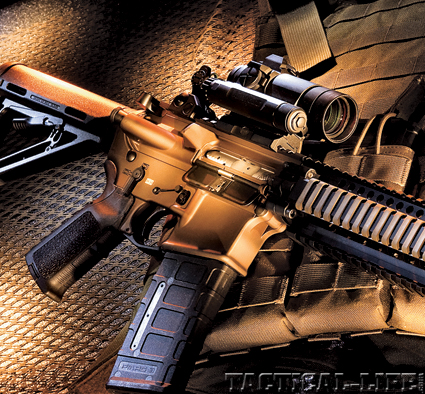 In addition to the military-issue M68, Aimpoint markets models to hunters in the familiar 30mm tube diameter. 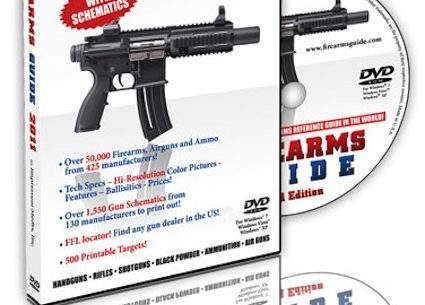