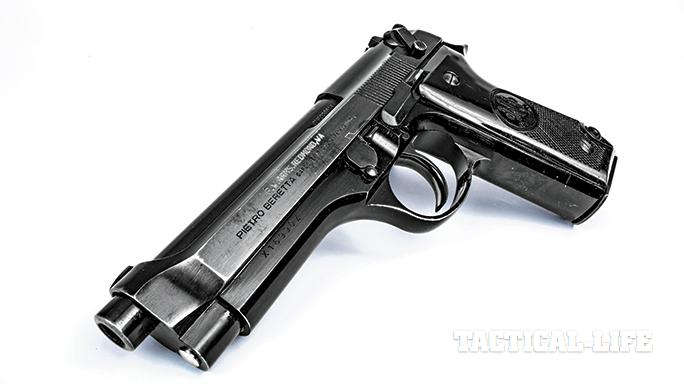 1 of 4
Firearm Origins: A Look at the Iconic Beretta 92 Series
The Beretta 92S

2 of 4
Firearm Origins: A Look at the Iconic Beretta 92 Series
The Beretta Model 92S features a uniquely placed magazine release button at the rear corner of the left grip panel. 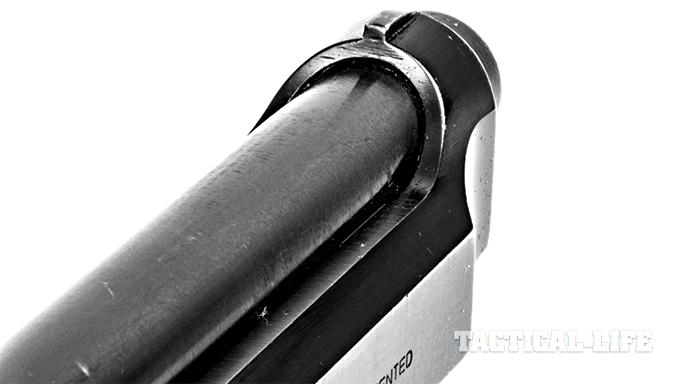 3 of 4
Firearm Origins: A Look at the Iconic Beretta 92 Series
The front sight is integral to the slide. 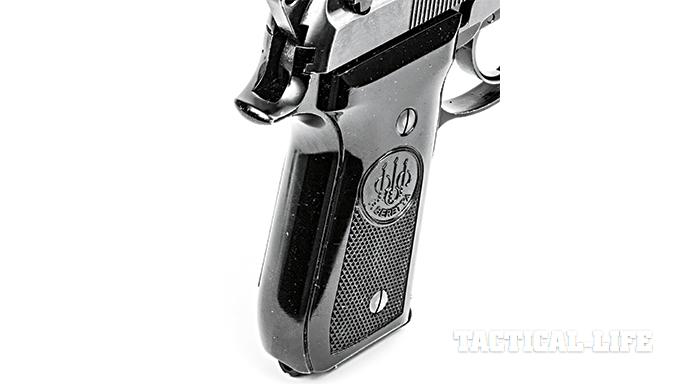 4 of 4
Firearm Origins: A Look at the Iconic Beretta 92 Series
The slide-mounted safety is non-ambidextrous. 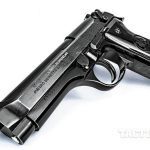 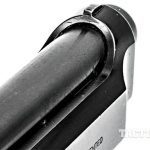 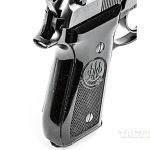 The Beretta 92 series is easily one of the most iconic pistol designs in the world. With a history spanning back to the mid-1970s, the Beretta Model 92 offered a revolutionary combination of features such as its double-action/single-action (DA/SA) trigger system and a double-column magazine (as did the equally trailblazing Czech CZ 75). Mechanically, an original 92 is quite similar to any current 92 series pistol, but with some distinct differences.

The first Model 92 featured a frame-mounted safety, similar in location and operation to that of the 1911. However, the design was soon modified to incorporate a slide-mounted, non-ambidextrous decocking safety system and dubbed the 92S.

One unique characteristic of the original 92 (that would set it apart from today’s 92 pistols) remained on the 92S—namely the magazine release. Rather than being located behind the triggerguard area, the magazine release was instead located at the rear corner of the left grip panel (as was common on the majority of Beretta pistols that preceded it). The result is a quirky and unique Beretta 92 variant.

While recently surveying what was available on the surplus firearms market, I happened upon a Southern Ohio Gun advertisement for original 92S pistols in excellent condition. Needless to say, I jumped at the chance to get one for my collection and put in an order immediately.

An inquiry to Beretta regarding the lineage of the pistol I purchased resulted in some fascinating information from Jarno Antonelli, a Defence & Law Enforcement Communication Specialist with Beretta’s marketing department in Italy.

He explained to me, “It was in 1975 when the Italian National Police (Corpo delle Guardie di Pubblica Sicurezza, a military institution until 1982) decided to adopt a new pistol in order to standardize its weapons. While the 92 was well accepted, some concerns were raised with the safety arrangements. Therefore, a hammer release lever was introduced to drop the hammer into full safe condition. The head of the technical commission of the police at that time was Colonel Sposetti, and the head of the Beretta designers that introduced the modification was Giuseppe Mazzetti, the ‘father’ of 92,” he explained. “Jokes were made at the time the S-model was introduced that ‘S’ stood for Sposetti.”

Mr. Antonelli did some further research and advised me that he had found “that some 92S pistols had been sold in June 2014 by Beretta to a sister company in Switzerland. They were old Model 92S pistols that originally belonged to the Ministry of the Interior in Italy.” Although he could not access the serial number fields to verify that my pistol was from that group, it seems like a reasonable assumption that this was the source of my pistol.

Needless to say, I was very happy to be able to add this 92S to my personal collection.

For more information on the Beretta 92 series, visit beretta.com. 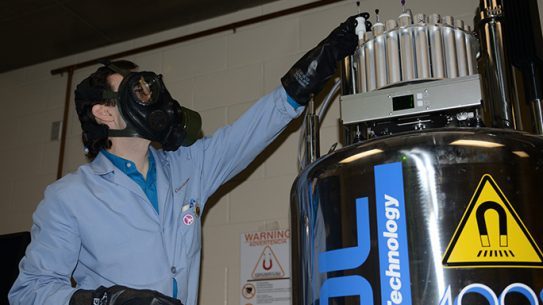 Army Exploring Uniforms That Decontaminate Themselves

Researchers at the Army's Edgewood Chemical Biological Center are attempting to develop a uniform...