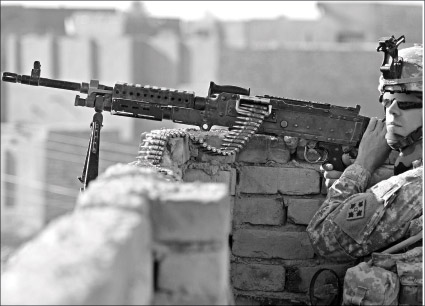 In 1892, the US Army adopted its first smokeless powder, small arms cartridge. Designated the .30 Army, the then-new round was fired in Krag-Jorgensen infantry rifles and cavalry carbines, as well as the multi-barrel, rapid-fire Gatling guns. Thus began the practice of having a single caliber for rifles and machine guns, a practice that continued for half a century.

With the advent of the Second World War, the American military developed and fielded the .30 Carbine round, the world’s first purpose-designed, intermediate-power cartridge to enter service. Although the .30-caliber M1 carbine was originally intended to be a personal defense weapon, its minimal weight, compact size, and increased firepower caused the troops to use it as a de facto assault rifle. 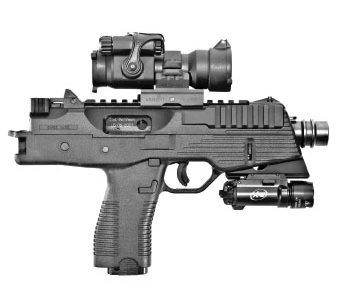 In 1892, the US Army adopted its first smokeless powder, small arms cartridge. Designated…