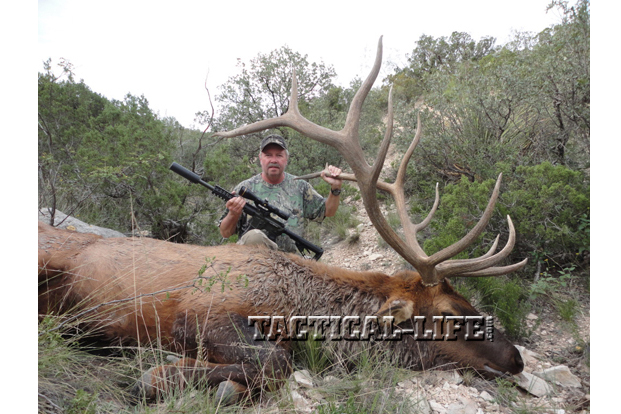 1 of 8
BillWilson-TrophyBull
Bill Wilson, owner and founder of Wilson Combat, kneels behind his giant 6×6 trophy bull. Wilson and his wife, Joyce, were hunting Texas’ harsh, arid hills about 35 miles south of Fort Stockton and 70 miles north of Mexico. 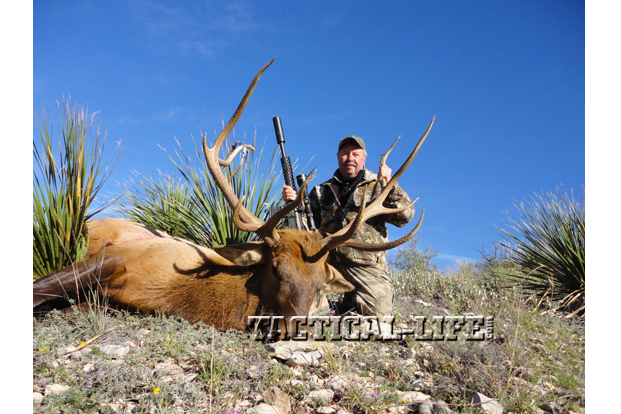 2 of 8
BillWilson-ManagementBull
Bill Wilson poses with his 5×6 management bull. He needed all five days of his hunt before locating the bull and dropping it with one shot from his .458 SOCOM. 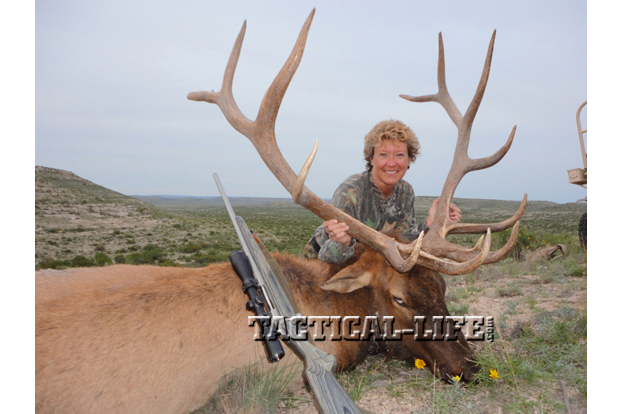 3 of 8
JoyceWilson-TrophyBull
Joyce Wilson with the 6×7 bull she shot soon after arriving at the Longfellow Ranch. The bull took only three steps after she shot it once with her .30-06. 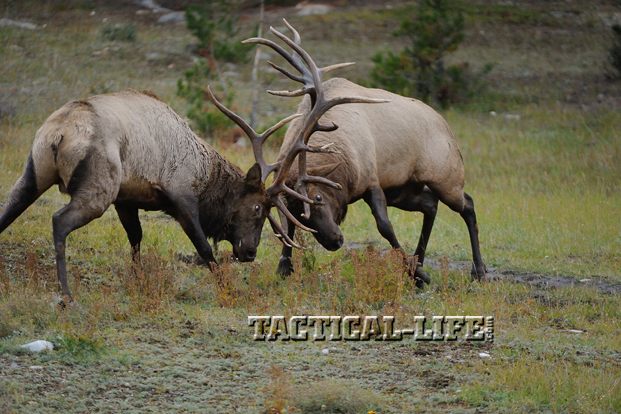 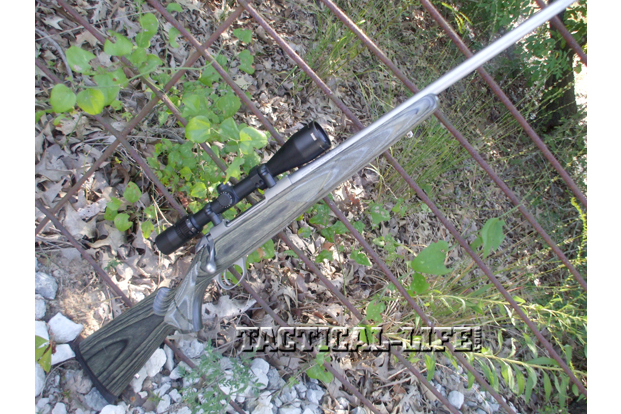 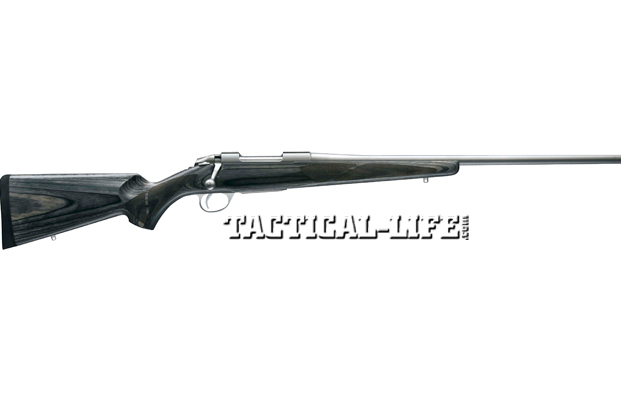 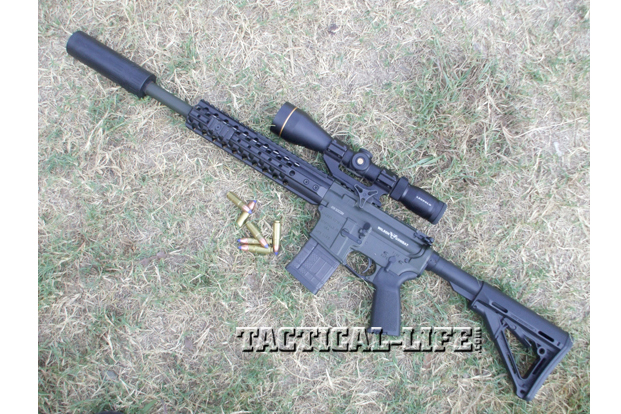 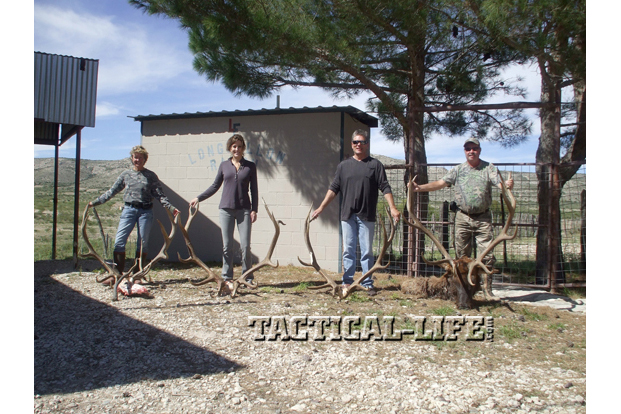 8 of 8
Big-Bulls-of-Big-Bend-Group-shot
Joyce Wilson, far left, and Bill Wilson, far right, flank their friends Jill and Kevin Barrows of Berryville, Arkansas, after their successful hunts on the Longfellow Ranch. 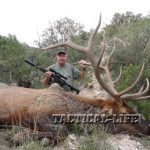 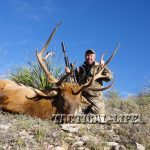 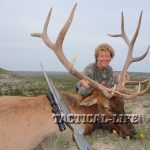 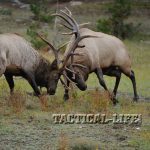 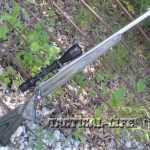 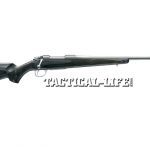 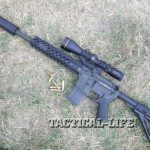 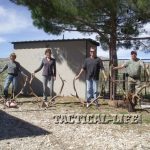 Joyce Wilson had never before shot an elk, but when she found herself within range of a 7×6 trophy bull during the first hour of her first hunt in October 2012, she didn’t hesitate to pull the trigger. “I’ve been on enough hunts to know that if you pass up the first big animal you see, there’s a good chance you’ll never see anything like it again,” she said. “I’d never hunted elk before, but one of the bulls we were watching was nice—pretty darned nice, in fact. So I took him.”

Joyce Wilson, executive director of the International Defensive Pistol Association (IDPA), was hunting on the Longfellow Ranch in West Texas with her husband, Bill Wilson, owner and founder of Wilson Combat. The Wilsons live about 100 miles east of Dallas, but had never heard about the Longfellow Ranch and its wild, unfenced, free-range elk herds until stumbling onto the topic while talking with a neighboring friend. After making a phone call or two, Bill decided he and Joyce had to book this unique hunt in Texas’ harsh, arid hills about 35 miles south of Fort Stockton, Texas, and 70 miles north of Mexico. Besides, he and Joyce had never shot an elk, and he openly says he’s a man of lightweight jackets who’s not into horses, mule trains and packing elk out of snow-capped mountains in blizzards and sub-freezing temperatures. So, the Wilsons were happy to find T-shirt weather when they arrived at the Longfellow Ranch about mid-afternoon in mid-October last fall for their five-day hunt. By the time they shot their rifles to verify they were sighted in, they had roughly 90 minutes of daylight remaining. Their guides said that would be enough time to check out some sites on the ranch’s approximately 350,000 acres.

Sako Takedown
Joyce’s guide, Randall, had spent his life working on the ranch, including many years as a trapper hired to remove coyotes and bobcats to protect the ranch’s cattle and calves.
“We climbed into these really cool dune buggies and took off,” Joyce said. “He really knows the ranch and where elk often hang out. We drove straight to one of the areas and bugled to see if we could locate them. We got an answer right off, but it was out there a ways. We got back into the dune buggy, drove a bit farther and bugled again. 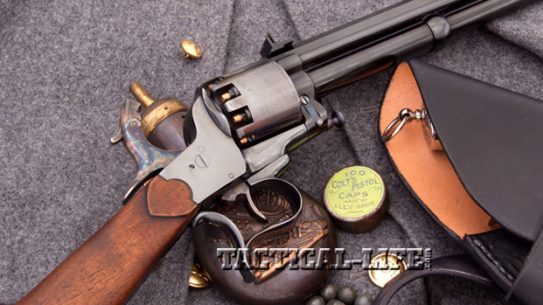