“If you build it, they will come.” The quote, originally from the movie Field of Dreams, is appropriate to the story of the 300 AAC Blackout cartridge. As this is written, it has been less than 13 months since Advanced Armament Corporation introduced the new cartridge, and it has already proven to be a success. Most of the major black rifle companies are offering AR carbines in 300 AAC Blackout. Ammunition manufacturers, including Remington, Hornady, Atlanta Arms & Ammo, and PNW Arms, are offering a variety of loads. In fact, more than 90 companies in total are making Blackout-related products. It is fair to say that the 300 AAC Blackout is “the story” of the year. 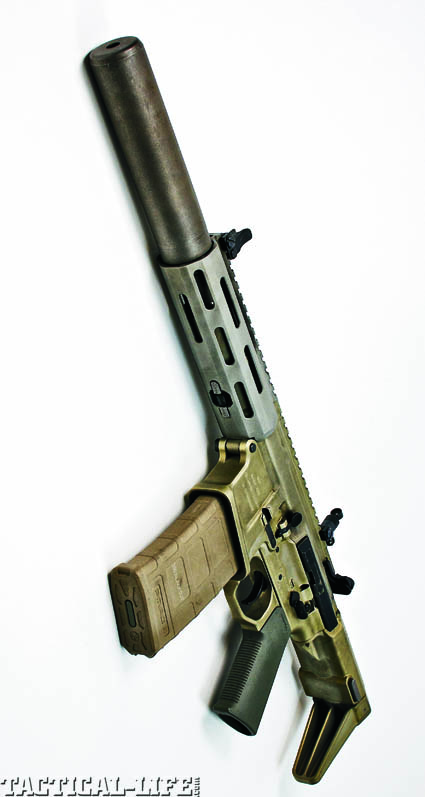 Total Blackout
It is no secret that the 5.56mm NATO cartridge has proven lacking in terminal ballistics. On the other hand, while the 9mm is quieter for those who need discretion, it lacks accuracy and terminal effects beyond all but the closest distances. 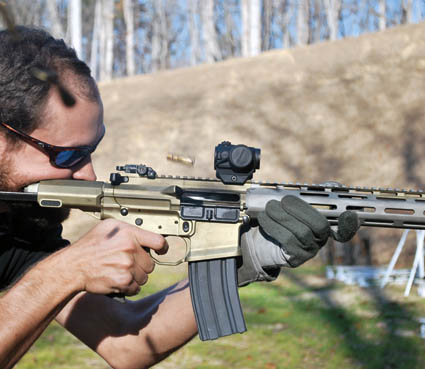 AAC set out to create a reliable and compact .30-caliber cartridge for the AR platform. The round would utilize existing magazines and retain their full capacity. A subsonic round would be optimized for sound and flash suppression, while a supersonic round would match 7.62x39mm ballistics. Along with providing the ability to penetrate barriers with a high-mass projectile, AAC would also create a lightweight, durable and low-recoiling upper receiver chambered for the round. 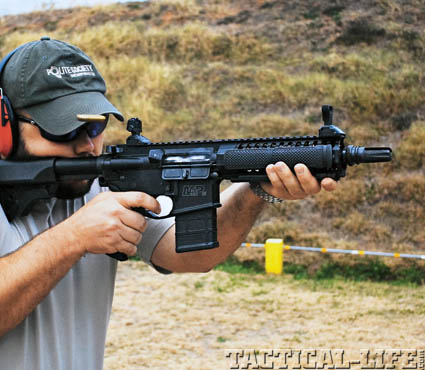