The 72,000-square-foot, two-story facility is expected to open next year next to the new Walter Reed National Military Medical Center in Bethesda, Md.

The Intrepid Fallen Heroes Fund will pay to build the center and equip it with the most advanced medical equipment for traumatic brain injury research, diagnosis and treatment, White said. Once construction is completed, the fund will turn the center over to the department to operate.

“This amazing gift puts us over the top,” White said yesterday in announcing Barker’s donation to the effort. “Thousands of Americans have given to this important effort, and Bob Barker has today stepped up to the task. We are immensely grateful for his wonderful generosity and his support for our nation’s servicemen and women.”

Richard T. Santulli, chairman of the Intrepid Fallen Heroes Fund, called reaching the financial milestone to begin construction of the center “a great step forward in our mission.” The group raises money to provide financial help for families of U.S. servicemembers killed in the line of duty, and began raising funds for the new treatment center in 2007.

Barker, a naval aviator during World War II who’s best known as the long-time host of “The Price is Right” game show until his 2007 retirement, called his donation a way to give back to those who serve or have served in the military.

“I am very happy to do whatever I can to support the brave men and women who have given so much in service to our nation,” he said. “They have given so much for us. All Americans owe them a debt of gratitude for their tremendous service and sacrifice.” 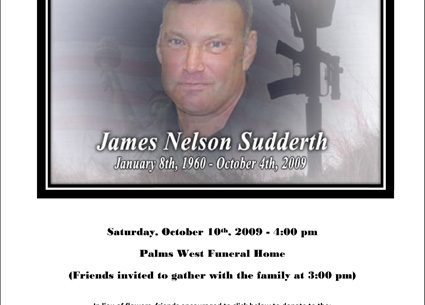