A crowd has gathered outside a provincial police station in Afghanistan. Prospective recruits, eager for a paycheck and training, wait in the sun for a chance to interview and get a job. A handful of U.S. troops and Afghan police monitor the group, watching for trouble. One of the Americans pans what appears to be a small camera mounted on a tripod across the group and peers at the screen of a laptop computer, watching shadowy images of the men in front of the building. Suddenly, he sees a telltale shadow on the torso of a late arrival displayed on the screen. Unobtrusive signals to the guards direct them to the suspect. They move casually, unnoticed, until they stand on either side of the latecomer.

In a smooth, practiced move, the officers grab the insurgent’s arms, twisting them upward and outward, immobilizing him and forcing him to the ground as everyone else instinctively runs for cover. Other officers cover the man with rifles ready, and a search reveals a suicide vest, quickly neutralized and removed as the insurgent is led away for questioning and custody. Thanks to a new improvised explosive device (IED) detection system, allied forces have averted another catastrophe. 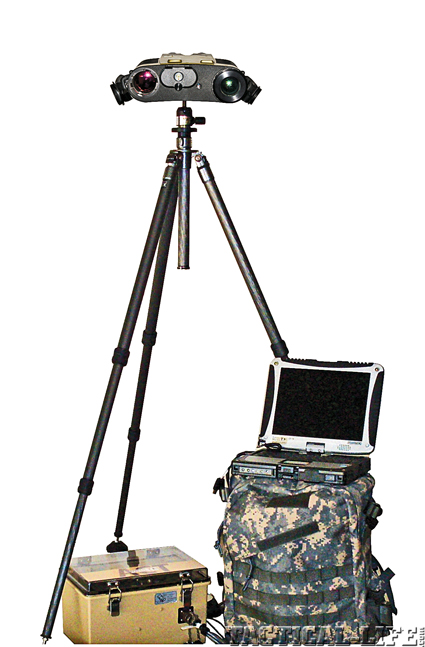 The self-contained Thermal Matrix ACT system can be set up and utilized anywhere, which means it’ll make a huge impact in the Global War on Terror.

ACT to the Rescue
The innovative lifesaving tool is the Access Counter IED Technology (ACT) system created by Thermal Matrix USA, a high-tech business founded in 2005 and based in Tampa, Florida. The company has concentrated on creating long-range detection in the areas of concealed weapons, threat identification, loss prevention and medical screening. 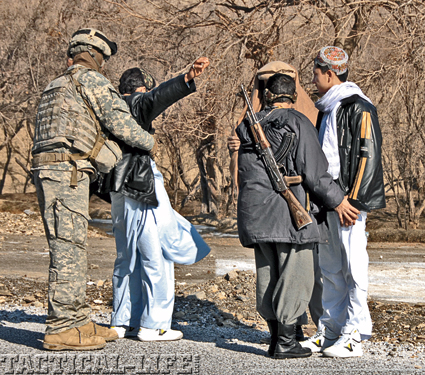