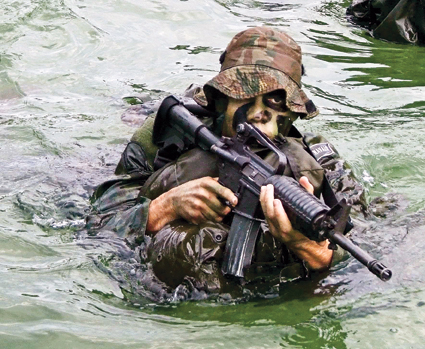 Tonelero Marines are trained to deal with any mission that arises, in any environment, with top weapons like the Parker Hale M85 sniper rifle, Colt M4s, and the FN Minimi. 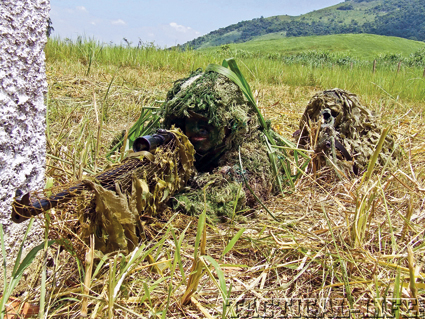 This is Brazil, Latin America’s largest nation. By any standard, adequately protecting and defending a country like this is no small task, and more so if the defense budgets are always very limited. The three branches of Brazil’s armed forces, consequently, are given a huge responsibility to carry out their constitutional obligations, each one in their respective areas of action. 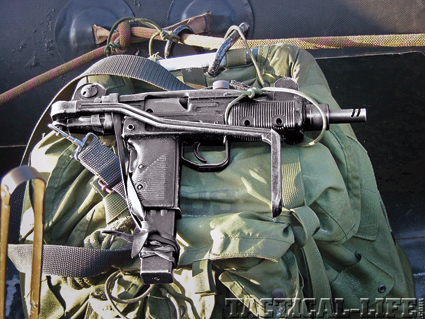 Marine Origins
Brazil’s Corpo de Fuzileiros Navais (Marine Corps) is a branch of the Brazilian Navy, and its origins date back to March 7, 1808, when the Portuguese Royal Family, fleeing Napoleon’s invading troops, landed at Rio de Janeiro, making the city the seat of the entire Portuguese Empire. Escorting the royalty to their new home were members of Portugal’s Brigada Real da Marinha (Navy Royal Brigade), and, to make a long story much shorter, that’s the historical origin of the Brazilian Marines, whose 203rd anniversary was celebrated in 2011. Within the organizational structure of the Corpo de Fuzileiros Navais a particular unit stands out, the Batalhão de Operações Especiais de Fuzileiros Navais or Marine Special Operations Battalion. Generally known as the Tonelero (a tribute to a famous 1851 battle fought by the early Brazilian marines in a war against Argentina and Uruguay), the outfit may be regarded as “the best of the best,” not only as a result of having the toughest training among their Marine counterparts but also because of the high-risk missions these operators are called to perform.

The Brazilian Marines have for long been looking at a new submachine gun to replace their old workhorses. The new Taurus SMT 9 G2, in 9x19mm, is seen as a possible choice.

Tonelero Marines are trained to deal with any mission that arises, in any environment,…