Three British tourists have been arrested in Cyprus after a teenage soldier based on the island was stabbed to death following a reported fight at a nightclub in Ayia Napa, the turbulent seaside resort which UK troops have long been ordered to avoid.

Georgios Economou, a spokesman for police in Cyprus, said a fight took place in a nightclub during the early hours of Sunday between four British soldiers and three British tourists, during which one of the holidaymakers allegedly produced a knife and stabbed the 19-year-old.

The Ministry of Defence confirmed later on Sunday that the soldier had died. A spokesman said: “It is with great sadness that the MoD must confirm that a soldier from 2nd Battalion The Royal Regiment of Fusiliers has died in an incident in Cyprus.

“An investigation is being conducted by Cyprus police and it would be inappropriate to comment any further. The family has been informed and our thoughts are with them.” 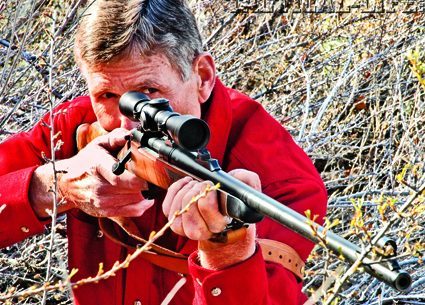