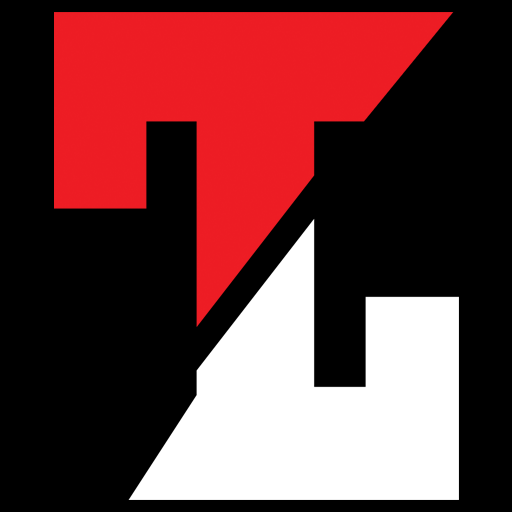 AKs are steadily gaining ground with domestic shooters, thanks to the efforts of importer/manufacturers such as Century International Arms, who have made the design both available and enticing to the American shooting public. An increase in adaptability, utilizing aftermarket accessories such as this LaRue Tactical FUG (below), keeps contemporary AKs in step with competing weapon designs.

The nobility of the modern self-loading rifle currently falls to three separate kingdoms — the Garand, the Stoner, and the Kalashnikov. The Garand and Stoner are distinctly western and all but universally embraced by the American shooter. On the Asian continent, the Automat Kalashnikova is the supreme monarch.

Yes, I know that some Europeans would argue with the previous statement but facts are stubborn things. From the years leading up to World War II on to the middle of the Cold War, rifles and carbines of the Garand design (M1 Garand, M1 Carbine, M14, Mini-14) all dominated the American self-loading market. During the last four decades Eugene Stoner’s design has built momentum steadily and has yet to peak in popularity in the U.S.

However, outside of the North American continent the AK-47 and its numerous offspring are the hallmark of simplicity and efficiency. For a machine that is pushing 70 years, the AK shows little signs of age and can still hold its own against many modern designs.

Reliability is the name of the game and few makers can lay claim to the efficiency and simplicity built into the AK design. Mr. Kalashnikov was once quoted as saying “To make something simple is a thousand times more difficult than to make something complicated.” That one sentence sums up the genius of Kalashnikov’s design.

5.45x39mm
Though Mikhail Kalashnikov actually campaigned against it at the height of the Cold War, the Soviet Military introduced an AK chambered in the 5.45x39mm cartridge. Using lighter, faster moving projectiles, many said this was simply a move made to “keep up” with the NATO 5.56mm. Today that point is a bit moot, as the die has been cast and hundreds of thousands of rifles built for that round are in service.

Several bullet weights and designs are available. However, they all share one distinct quality — the projectiles are long and narrow. These bullets are made to travel at super-sonic speeds and come apart rapidly when they encounter resistance.

If you consider 1974 as the official birth date of the 5.45x39mm cartridge, it’s not exactly the newest round on the block. Nonetheless, many western shooters still view it as something unusual. Just today I had a hunter who is also a Navy veteran ask me “What round is that?” regarding the 5.45mm. 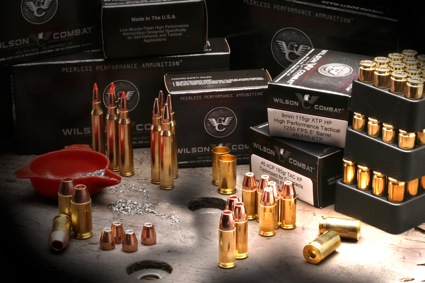 AKs are steadily gaining ground with domestic shooters, thanks to the efforts of importer/manufacturers…