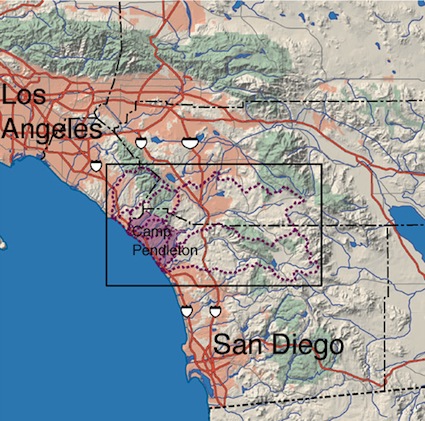 An enlisted Marine suspected in the beating death of a fellow Marine at Camp Pendleton earlier this month is recovering from an apparent suicide attempt and could be formally charged in a matter of days, authorities said Monday.

The suspect’s name and rank still hasn’t been announced, and authorities remain tight-lipped about the slaying, which occurred in a barracks room at the base the night of Nov. 5.

Authorities were called to the barracks at 1 a.m. Nov. 6 where they said they found Lance Cpl. Mario

Arias Jr. dead in his room from what was later described as a severe beating.

The killing reportedly took place after the 19-year-old Arias confronted the suspect about his drinking, according to sources who have spoken to the North County Times.