he charges against an American soldier who had been detained for more than two months in the United Arab Emirates have been dismissed, authorities said.

Cpl. Nicholas Moody, from Nevada, was arrested September 29 during an 18-hour layover in Abu Dhabi while heading back from his job as a private security contractor in Iraq.

Moody was charged with possession of weapons accessories — parts that could accompany a gun, though no firearm itself — which is illegal in the UAE.

Charges against Moody, were dismissed Monday said Melhem Sharrouf, one of Moody’s attorneys.

Moody, who has served in Iraq and then Afghanistan as part of the California and then Nevada National guards, had been released from jail on bail, but it was uncertain when he would be allowed to leave the United Arab Emirates.

Moody’s visa expired while he was in jail and his passport was being held by the government, his attorneys said. He would need to renew his visa before he could leave.

Those who created a support website on Facebook rejoiced about the development in the case. More than 2,500 people have expressed support to the “Help Bring Nick Moody Back Home” site on Facebook. 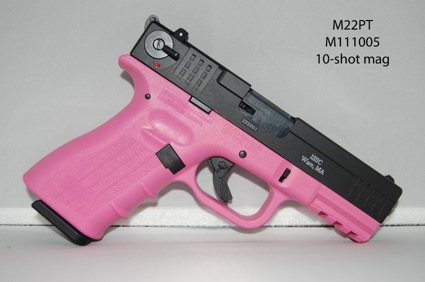