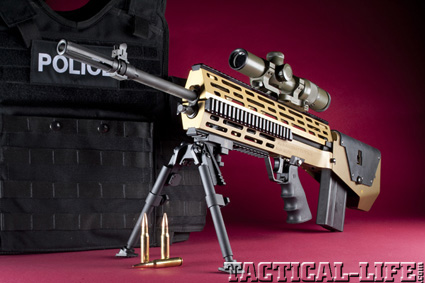 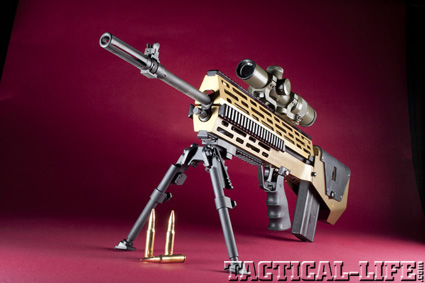 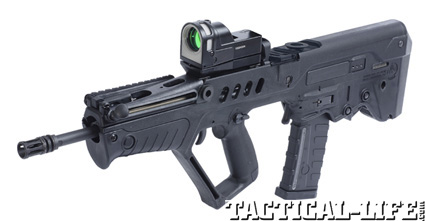 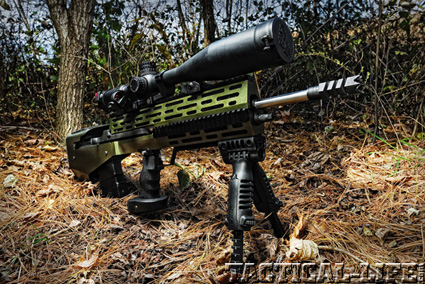 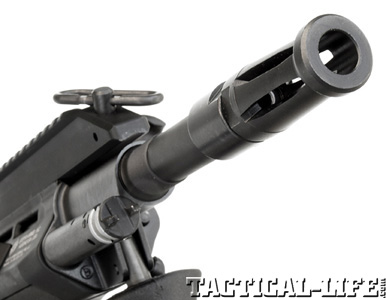 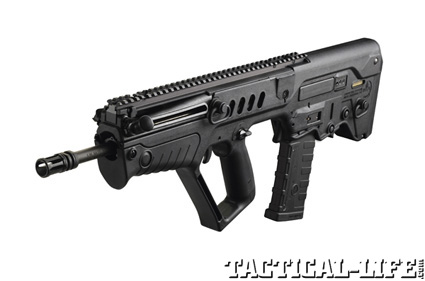 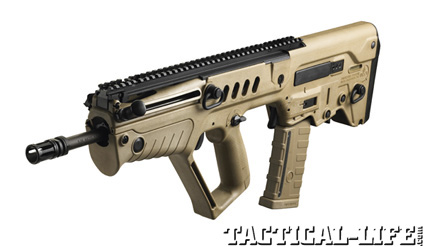 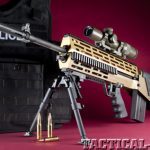 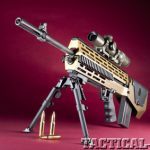 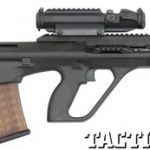 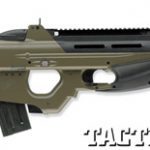 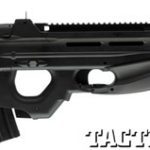 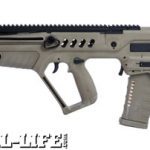 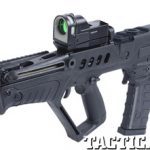 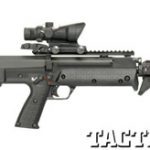 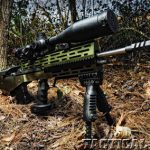 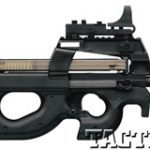 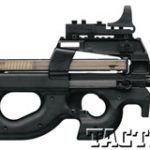 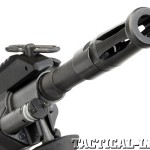 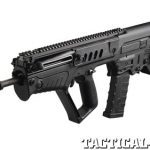 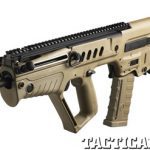 There is a clear advantage to keeping rifles short—they’re easier to transport and handle. And this advantage goes back to the short-barreled muskets used by cavalry and to folding-stock rifles like the M1 Carbine paratrooper model. There are tradeoffs of course. A shorter barrel reduces muzzle energy and bullet velocity, and firing a rifle with the stock folded won’t improve accuracy. However, by moving the action itself back into the stock, designers have been able to achieve very compact rifles with full-length barrels. The first of these designs was applied to bolt-action rifles over 100 years ago. In World War I, the French tested a bullpup design for the first time in a semi-automatic rifle, with mixed success. After World War II, the British experimented with a semi-automatic bullpup rifle of their own.

It wasn’t until the development of the Steyr AUG in the mid-1970s that the bullpup found true success and widespread acceptance. Today, bullpup rifles are standard issue in the British and French militaries and in the Austrian and Israeli armies, among several others. Many of these designs are now available to American shooters as civilian versions, and they come with a number of extra features.

Steyr, an Austrian company established in 1864, is today a leading builder of precision rifles and high-quality handguns. It is notable that such a storied company, with multiple innovations in firearms design to its credit, is today most associated with the AUG bullpup rifle. While Steyr did not invent the concept, it did perfect and popularize it.
Steyr’s futuristic rifles, often featured in sci-fi films, are available to suit American tastes, with Picatinny-railed receivers for ease of mounting optics. The latest version, the AUG/A3 SA USA, is available with either a standard stock that uses Steyr proprietary magazines or with a NATO stock that accepts easy-to-find AR magazines…

GET THIS ISSUE NOW! at www.tactical-life.com/subscribe/gun-annual/. 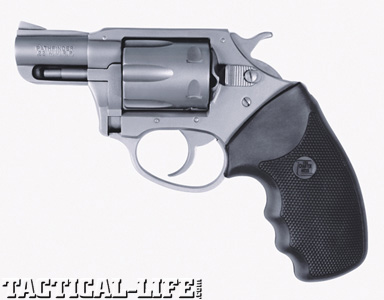 When the woods come calling, have a great rimfire trail gun by your side...