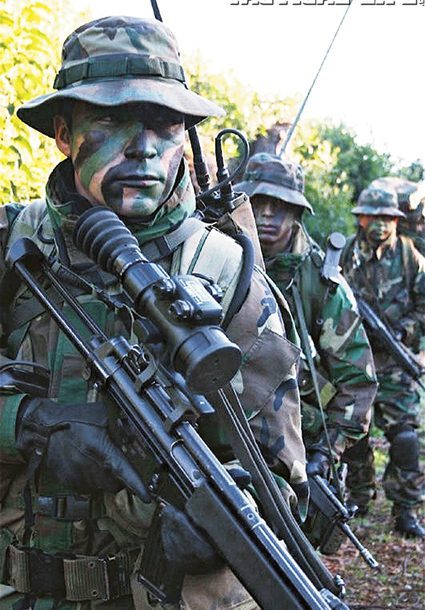 Chilean Marine Commandos who work closely with the Buzos Tacticos armed with the HK 33A3. Armada de Chile PHOTO

With a Pacific coastline of 6,435 kilometers (3,996 miles) plus various Pacific Islands including Easter Island, Chile’s Navy has an extremely important role in Chile’s defense. Within the naval forces are two special warfare units—the Amphibious Commandos and the Buzos Tacticos combat divers.
Though initially created in 1958, the first three Chilean officers for Buzos Tacticos received training from a member of France’s Commando Hubert. Until 1963, members of Buzos Tacticos received training from other navel diving units, but in August, 1963, the first course for naval divers and combat swimmers was given in Chile. 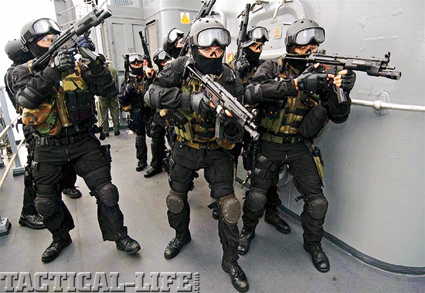 Missions & Training
Buzos Tacticos missions include underwater demolition, beach reconnaissance and hydrographic surveys, intelligence gathering, direct action—including sabotage and prisoner snatches—counter-insurgency, and MAT (Maritime Anti-Terrorism). Reportedly, the Buzos Tacticos have had the mission of cross-border operations into Argentina, especially during the period between 1979 and 1980, in what has come to be known as the Beagle Conflict over islands off Tierra del Fuego. I’ve also been told by British special forces contacts that the Buzos Tacticos aided British SAS and SBS operators in intelligence gathering along the Argentine border during the Falklands War.

Selection and training for the Buzos Tacticos takes place at the Chilean Marine Corps School. Initial training resembles the U.S. Navy SEALs’ BUDS, with a lot of team boat work and endless hours spent wet and cold. The process lasts 16 months, with only 10 to 20 percent of candidates successfully becoming full-fledged members of the unit. 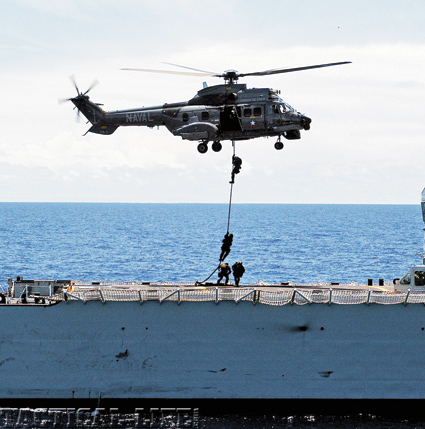 Members of the Buzos Tacticos quickly fast rope onto a ship’s deck during a combat boarding training operation. DoD PHOTO 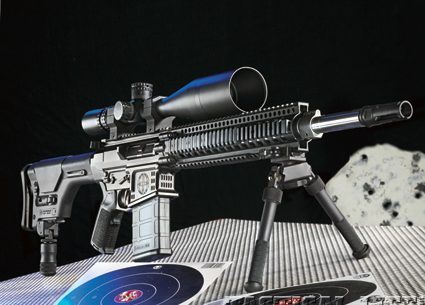