The Chinese military accused the U.S. on Friday of launching a global “Internet war” to bring down Arab and other governments, redirecting the spotlight away from allegations of major online attacks on Western targets originating in China.

The accusations Friday by Chinese military academy scholars, and their urging of tougher policing of the Internet, followed allegations this week that computer hackers in China had compromised the personal Gmail accounts of several hundred people, including government officials, military personnel and political activists.

Google traced the origin of the attacks to the city of Jinan that is home to a military vocational school whose computers were linked to a more sophisticated assault on Google’s systems 17 months ago. China has denied responsibility for the two attacks. 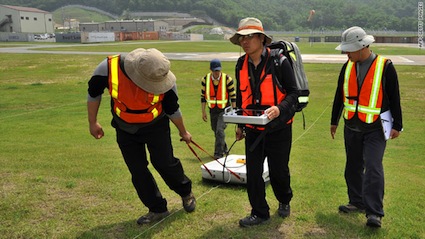 The Chinese military accused the U.S. on Friday of launching a global "Internet war"…