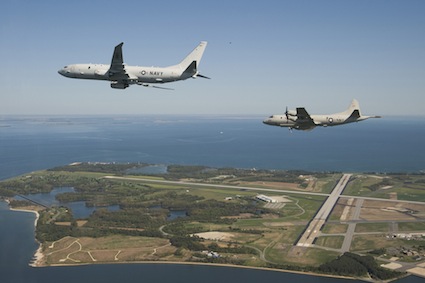 “Suspect electronic parts from China were installed on military systems and subsystems that were manufactured by Raytheon Co., L-3 Communications and Boeing,” said the memo from the committee’s staff, released yesterday before a hearing today.

None of the examples were connected to instances of lives lost or dramatic failures causing an aircraft crash, Michigan Senator Carl Levin, the committee chairman, said. 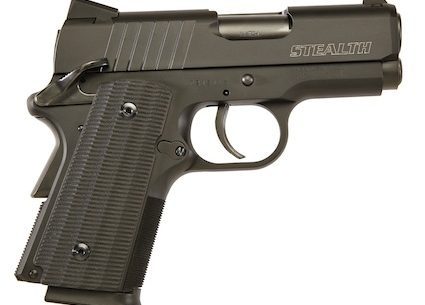