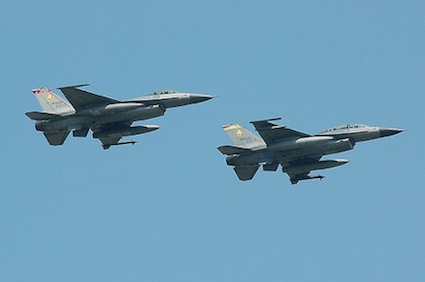 Image: F-16 fighters sold to the ROC by the United States/Wikipedia

Air force Capt. Chiang — he was identified only by his surname — was the fourth Taiwanese in only 14 months known to have been picked up on charges of spying for China, from which the island split amid civil war 63 years ago. While Taiwan’s Defense Ministry did not disclose details of his alleged offense, his base in the northern part of the island hosts the air force’s highly classified radar system and U.S.-made Patriot surface-to-air missiles, both vital to the island’s aerial defense.

Chiang’s arrest followed that of Maj. Gen. Lo Hsieh-che, who had access to crucial information on Taiwan’s U.S.-designed command and control system, and civilian Lai Kun-chieh, who the Defense Ministry says tried without success to inveigle Patriot-related secrets from an unnamed military officer. A fourth alleged spy was detained on non-defense-related charges.

The cases show that China is seeking information about two systems that are integral to Taiwan’s defenses and built with sensitive U.S. technology. A major breach could make Taiwan more vulnerable to Chinese attack.

Source: The Associated Press via Military.com. 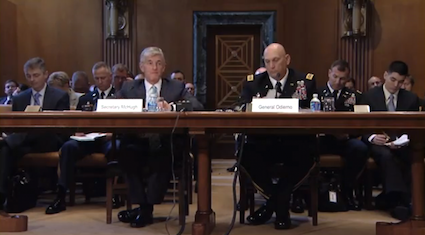