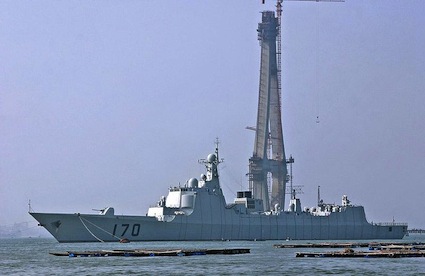 A Chinese fleet before the construction of Hangchow Bay Bridge. Image: Wikipedia

The United States should use the “utmost caution” as it makes the Asia-Pacific region a key focus of its newly announced military strategy, China’s state-run Xinhua news agency said in a commentary published Friday.

On Thursday, President Barack Obama and top defense officials unveiled a new U.S. defense strategy that focuses heavily on the Asia-Pacific region, a fast-growing economic powerhouse with numerous potential flashpoints that the administration has identified as crucial to U.S. interests.

While resulting in a leaner force, the new strategy also calls for the U.S. to increase its military’s “institutional weight and focus on enhanced presence, power projection, and deterrence in Asia-Pacific,” Defense Secretary Leon Panetta said Thursday.

While welcoming a peaceful U.S. role in the region, Xinhua’s commentary Friday warned the United States against acting like a “bull in a china shop.”

“The U.S. role, if fulfilled with a positive attitude and free from a Cold War-style zero-sum mentality, will not only be conducive to regional stability and prosperity, but be good for China, which needs a peaceful environment to continue its economic development,” the Xinhua editorial said. 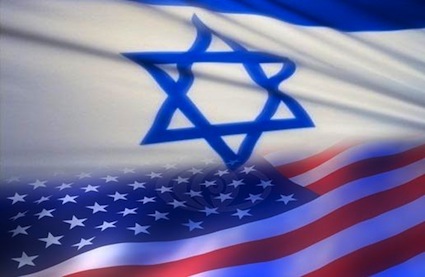 A Chinese fleet before the construction of Hangchow Bay Bridge. Image: Wikipedia The United…