The crew of a Marine Corps fighter jet that crashed into the Pacific Ocean was rescued early Thursday after spending hours in the waters off San Diego, the U.S. Coast Guard said.

A Coast Guard rescue swimmer plucked the two Marines from the ocean at about 2:30 a.m. and they were flown to a hospital where they were listed in stable condition, said Coast Guard Petty Officer 2nd Class Henry G. Dunphy.

“They were just basically floating in the water” when the crew of a search boat heard them calling for help about 35 miles offshore and called in a helicopter, Dunphy said.

The two were found about 85 miles southwest of San Diego, he said.

The Marines were aboard an F/A-18 Hornet that was flying with another jet that reported it missing around 10:15 p.m. Wednesday.

Source: The Associated Press via WFLX. 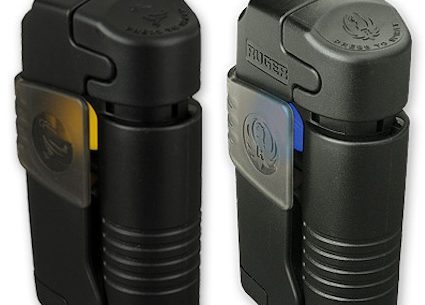