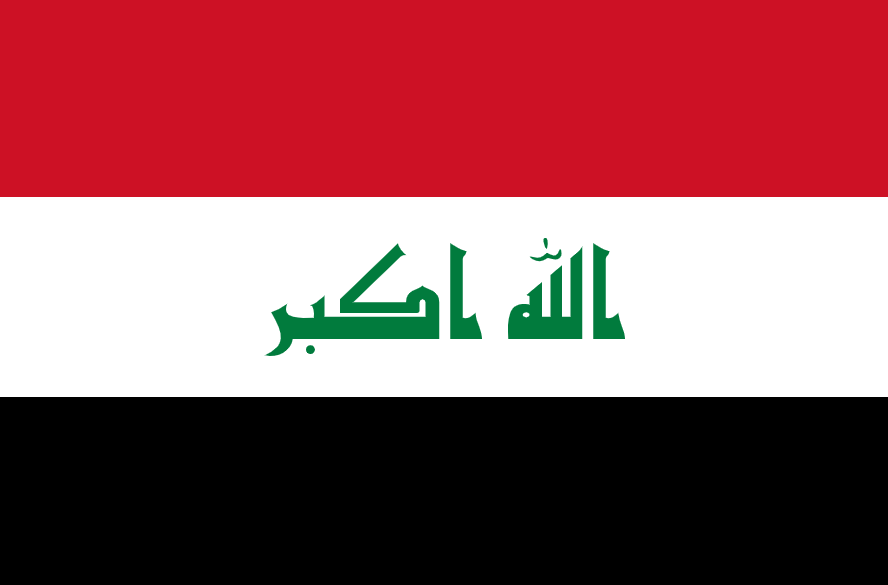 As a loving father and compassionate family man, Paul Holton found it hard to reconcile his innate goodwill with his role as a steel-nerved interrogator for the Army National Guard.

Until one day, deep in Iraqi territory, surrounded by the horrors of war, he realized how he could make a small but significant difference in the lives of the children all around him. On impulse, he began asking friends and family to send him little things like toys and toothbrushes to share with children devastated by deadly conflicts. 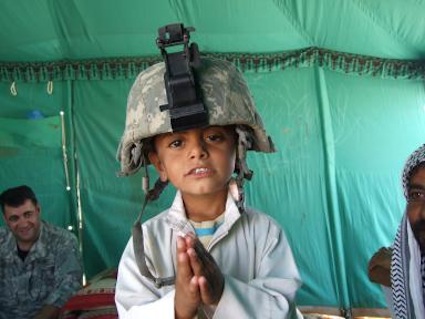 From that small gesture, his efforts have grown into an international humanitarian organization that now blesses children across the globe. And in the process, Holton learned that the more he focused on helping the people around him, the more he was able to cheerfully endure the hardships of his duty. 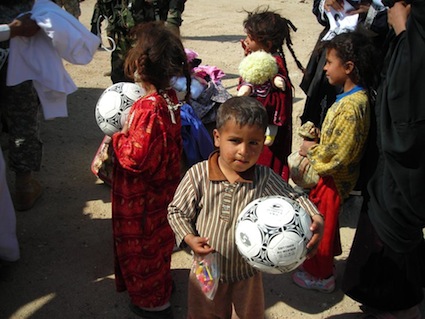 This fascinating account from the front lines illustrates the simple truth that kindness can heal even the deepest wounds. Learn more at Cedarfortbooks.com.

About the Author
Paul Holton, better known as “Chief Wiggles,” is the founder of Operation Give, a humanitarian organization that ships school supplies, toys, medical supplies, shoes, clothing, and sports equipment to children in war-torn and devastated nations through the world, especially where the US military is serving. Many became acquainted with Chief Wiggles through his detailed and inspiring wartime “blog” on the internet written during his deployments to the Middle East. As a CW5 Chief Warrant Officer in the US Army for the past 41 years, he has served as an interrogator and Korean linguist. He has been to Iraq three times and to South Korea more than 50 times, functioning as an interrogation team chief, interpreter, de-briefer, and most recently as the 8th Army Commander’s Key Leader Engagement Officer in South Korea, where he is currently serving.

Holton was sent to the Middle East in 1991 during Operation Desert Storm, where he screened and interrogated hundreds of Iraqis. Collateral Kindness recounts his experiences in Iraq during Operation Iraqi Freedom, from the start of the war in 2003, through the capture of Saddam Hussein, and then through the release of most prisoners and well into the rebuilding phase of the conflict. Paul has worked for FedEx for the past 21 years, and is currently a Worldwide Account Manager. He has also taught Supply Chain Management, Internet Marketing, and Operation Management at the University of Utah and Brigham Young University, as an adjunct professor. He is the father of four children and resides in Salt Lake City with his wife Keeyeon. 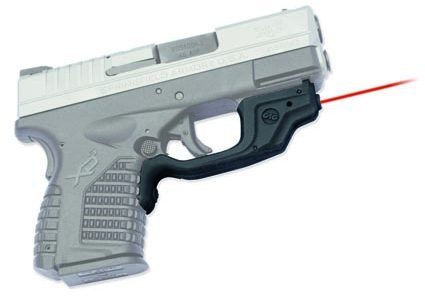 As a loving father and compassionate family man, Paul Holton found it hard to…