Authorities in Colombia say a top FARC rebel leader has been killed in a battle with government troops, the latest in a series of blows to the nation’s main rebel group.

Speaking to reporters in New York where he is attending the U.N. General Assembly, Colombian President Juan Manuel Santos called Briceno’s death the biggest blow ever to the rebel group.

Earlier this week, another FARC leader, Sixto Antonio Cabana, known also as “Domingo Biojo,” died Sunday in a military assault in southern Colombia near the border with Ecuador.

The FARC, Colombia’s oldest and largest rebel group, has been weakened over the past 10 years thanks to a tough, U.S.-backed government campaign against them. 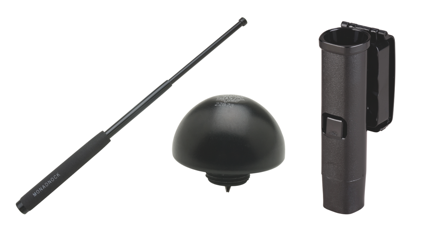