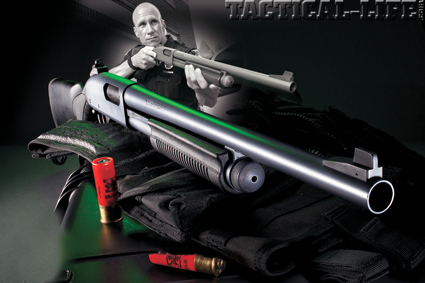 The Remington 870 dates back to 1951. It was the fourth major design in a series of Remington pump-action shotguns. The author’s well-worn 870 was transformed into a thing of beauty by the craftsmen at Wilson Combat.

While some 870s may have been customized and kept as eye candy, the vast majority of these guns are simply workhorses. They’ve ridden silently day and night in patrol cars and stood in the corner next to the bed to ward off intruders. These guns have also performed admirably at trap-and-skeet ranges, in the field and in combat. I’ve heard old guys brag that they have put literally tens of thousands of rounds of 12-gauge ammunition through their 870s. 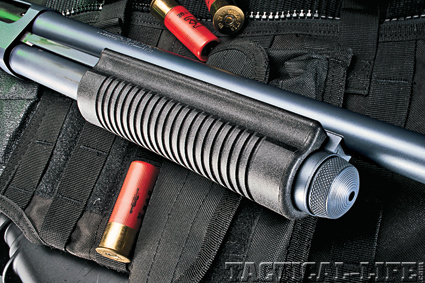 The old wooden forearm was re­placed by a new Remington black polymer version. Note, old buttstock and foregrip will not be returned with Remington Steal package.

In the law enforcement arena, I’ve encountered dozens of 870 pump guns in various states of wear and tear. Cruiser shotguns are fired a little and carried a lot. Wooden stocks and forearms are scratched, dented, worn and swollen from the heat. Often, the metal finishes on the old 870 warhorse guns have very little of the factory rust-proofing left. I, too, own a well-worn 870. The action is broken in and very smooth, but externally, the gun is rough. That was until I talked with the folks at Wilson Combat. 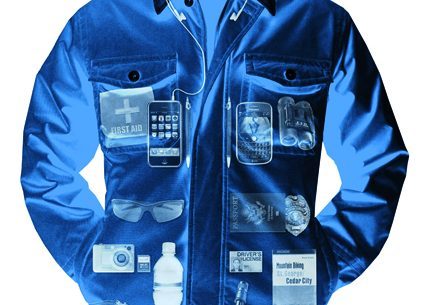