Marine officials are weighing options for a new, powerful sniper rifle that could kill enemies 1,500 meters away, and are closely watching a contract competition launched by U.S. Special Operations Command last month for a similar weapon, a top Marine acquisitions official said.

The Marine Corps’ SR21 — short for Sniper Rifle-21st Century — would allow Marine snipers to engage targets nearly a mile away, substantially farther than the 800-meter range of the bolt-action, 7.62mm M40 sniper rifle currently in use. The Corps has worked extensively with SOCom to develop specifications for a precision sniper rifle, but it hasn’t finalized what it will do, said Col. Andrew Bianca, head of infantry weapons acquisitions at Marine Corps Systems Command.

Speaking during an April 6 conference in Baltimore, he told defense contractors that “probably the greatest opportunity you have in building weapons” for the Corps is “in the precision world,” citing the SR21 as an example.

“We haven’t actually nailed down a requirement, but if you’ve been paying attention to SOCom’s PSR requirement that recently hit the street, we have a similar effort underway,” Bianca said. “We have worked very closely with SOCom in terms of developing a precision sniper rifle. We just haven’t finally decided on whether it’s something we want to develop in the short term.”

SOCom issued a formal request for proposals March 26 but declined to release specifications, including caliber requirements, saying details will be issued only to companies registered with the federal government as a trusted small-arms manufacturer. 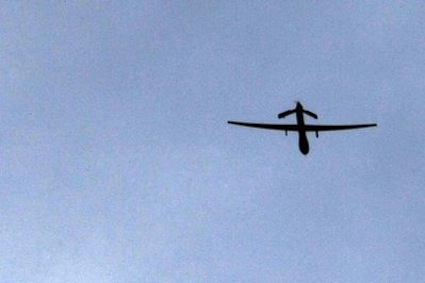 Marine officials are weighing options for a new, powerful sniper rifle that could kill…