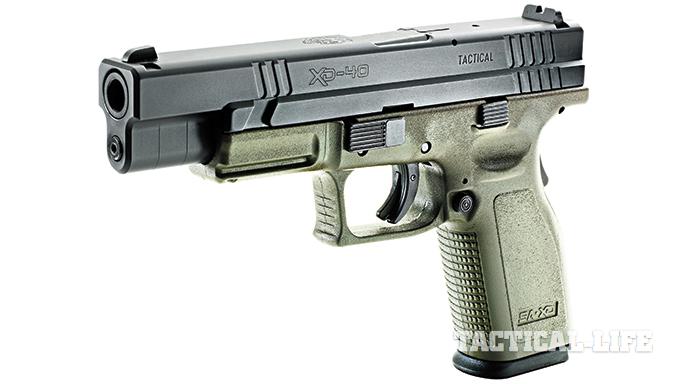 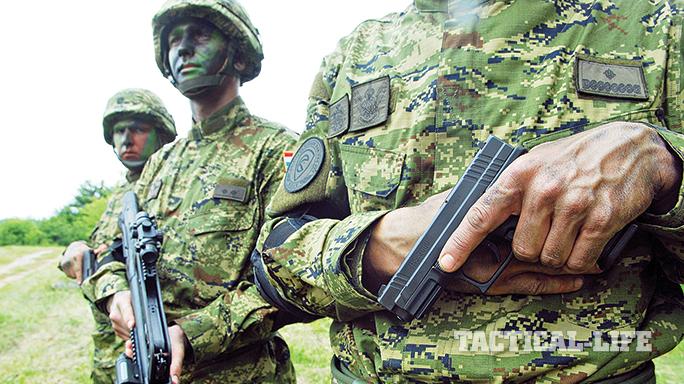 2 of 2
Croatian Combat Pistols From HS Produkt, Springfield
Today, the HS family of pistols, based on the HS2000, has evolved into more than 50 different models. 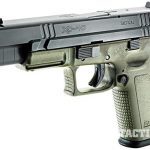 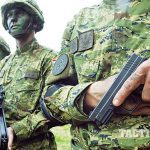 Croatian firearms manufacturer HS Produkt has earned a reputation for producing cutting-edge semi-automatic pistols since its founding in 1991.

In the beginning, the company produced the PHP and HS95 pistols for the newly formed government of Croatia for use by its military and police forces.

Soon, the definitive HS2000 pistol followed, and the design became a phenomenal success. Among its features were a polymer frame, excellent ergonomics and outstanding safety features.

Three separate safeties consisting of a trigger safety, a grip safety and a firing pin block protect against unintentional discharges.

Further safety enhancements include a striker status indicator and a loaded-chamber indicator, giving shooters both tactile and visual feedback about the status of the pistol.

Today, the HS family of pistols, based on the HS2000, has evolved into more than 50 different models.

In 2001, HS Produkt and Springfield Armory entered into a long-term agreement to market the HS family of pistols in North America. In the United States, these pistols, known as the Springfield XD series, have become a very popular choice with both law enforcement and civilian shooters.

As a result, 95 percent of HS Produkt-manufactured pistols are sold by Springfield Armory in the U.S. Springfield XD variants are available in full-size, compact or subcompact models. Available calibers include 9mm, .357 SIG, .40 S&W and .45 ACP.

For more information on Springfield Armory, visit springfield-armory.com or call 800-680-6866. 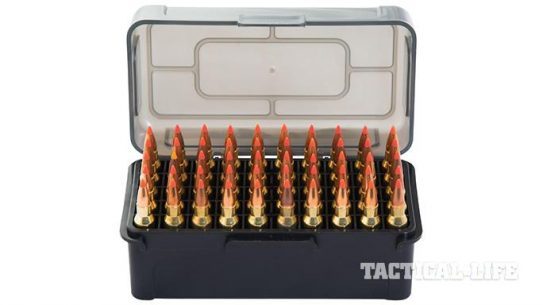