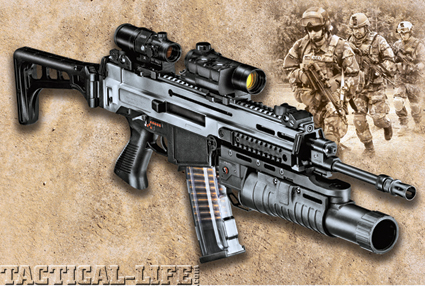 Over the past several years, there has been an ongoing trend of modernization among many of the world’s leading military forces. This trend has primarily been driven by the great strides in military technology in the fields of digital computers, networked communications and imaging. Firearms manufacturers have been working closely with military forces to produce new, lightweight and modular small arms that can accommodate the myriad of available optical sights, night vision, thermal imagers, laser targeting devices and other accessories. Modular design principles allow these next-generation small arms to adapt to different roles by easily changing components such as barrels and stocks. Another ongoing part of the modernization trend is that many nations in Eastern Europe have been transforming their defense establishment away from the old Soviet system and have now adopted NATO standards, as they leave the former Warsaw Pact and join NATO. 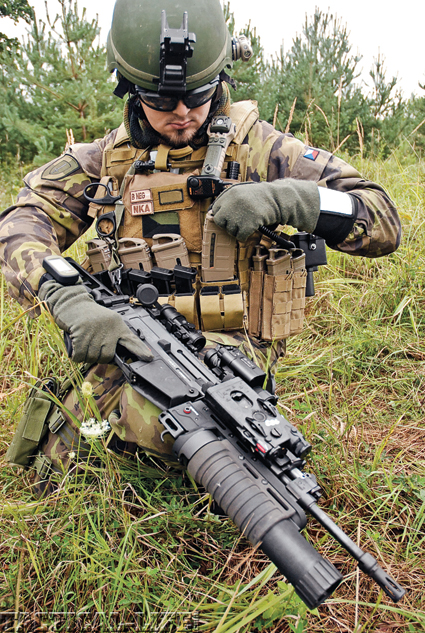 Next-Gen BREN
The armed forces of the Czech Republic, along with legendary Czech arms company Ceská Zbrojovka, have been working together to produce the next-generation infantry rifle and a companion grenade launcher for their country. Ceská Zbrojovka, better known by the initials CZ to readers in the United States, celebrated its 75-year anniversary in 2011. CZ was founded in 1936 and was largely oriented toward military small arms production.

Today, CZ is also well known for its civilian products that are geared toward both competition and hunting. The company became famous for its CZ 75 pistol and other notable products like the CZ 61 Skorpion submachine gun. The result of the collaboration between the Czech defense establishment and CZ is the CZ 805 BREN modular assault rifle and CZ 805 G1 grenade launcher. 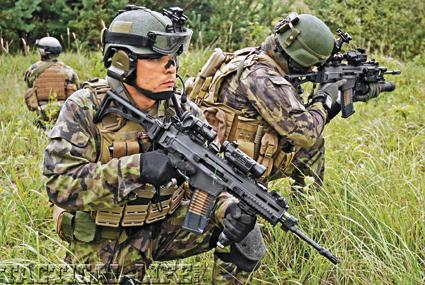 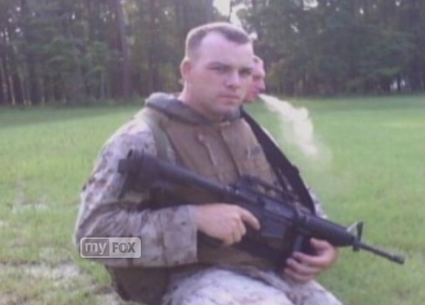 Over the past several years, there has been an ongoing trend of modernization among…