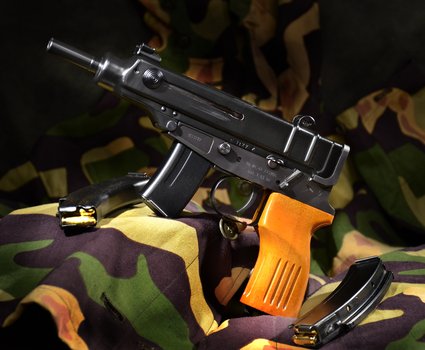 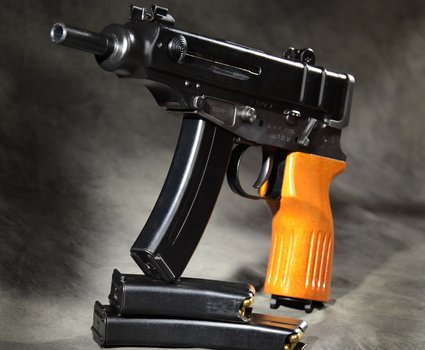 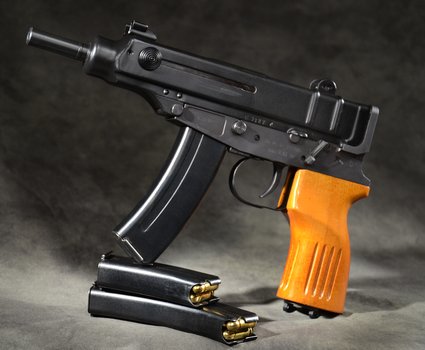 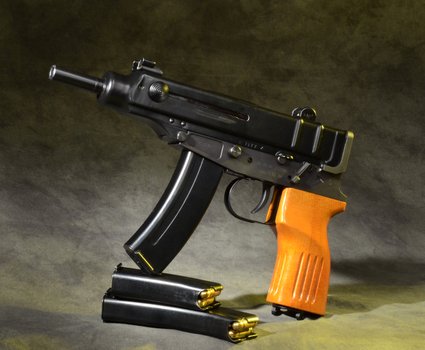 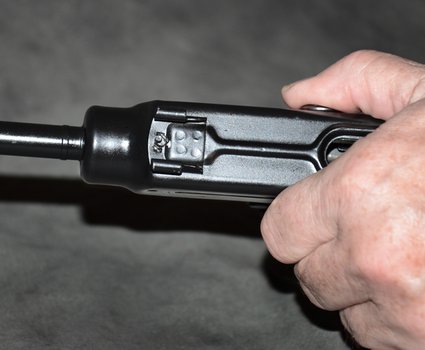 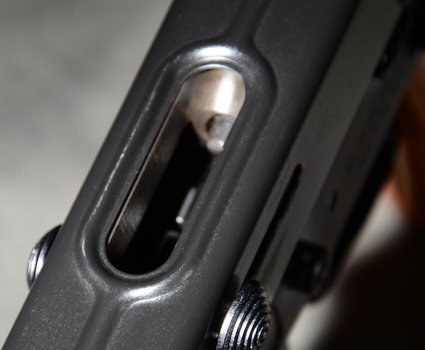 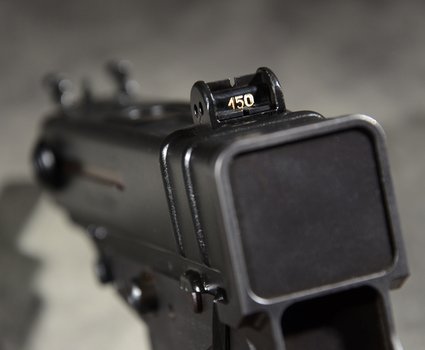 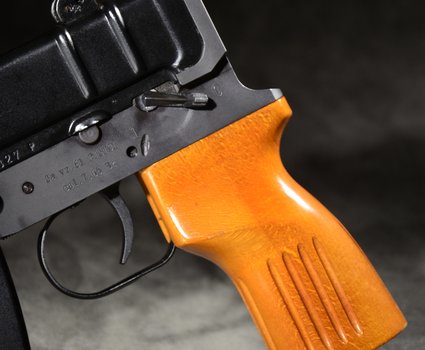 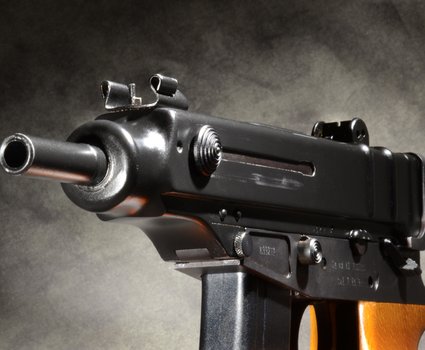 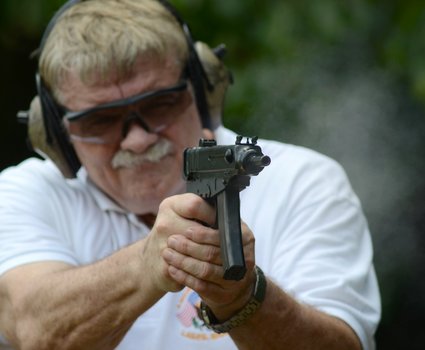 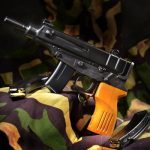 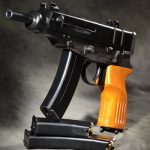 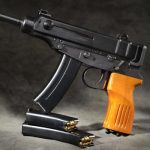 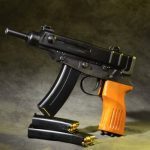 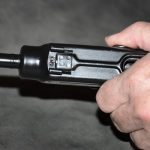 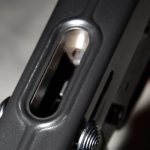 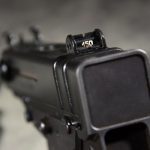 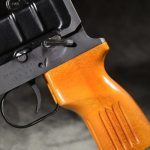 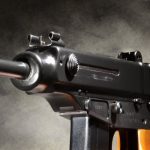 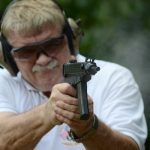 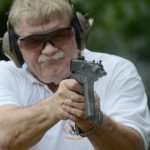 I first became interested in the Czech Sa vz. 61 Skorpion machine pistol as an OPFOR (Opposing Forces) weapon because it was being widely used by terrorist groups during the 1970s. At the time, I was training some government and civilian personnel who were working in dangerous places on how to harden their lifestyle. Terrorist assassins and kidnappers were using the vz. 61, so I definitely needed to be familiar with it. One scenario for which I trained some personnel involved an assassination team on a motor scooter. The standard setup: One person driving the scooter and a shooter on the rear pillion armed with a vz. 61. Knowing the machine pistol well helped me develop countermeasures.

I also trained some personnel in methods for disarming an attacker and turning his weapons against him. For this training, I needed to be familiar with the vz. 61 so that I could teach trainees how to best take it away—slapping up forcefully beneath the receiver, just in front of the magazine well, with one hand while grasping further back with the other hand and torqueing works pretty well. Next, I had the trainee push as far forward as possible on the selector switch, then engage. It didn’t really matter whether the captured Skorpion ended up on semi- or full-auto, as long as the selector switch was off “safe” and they were sending bullets into the misguided miscreant.

Burst-Fire Advantage
Over the 30 or so years I’ve had experience with the vz. 61, my opinion has evolved to some extent. Much of that time I thought it was underpowered, since most vz. 61s encountered are chambered for the .32 ACP (7.65x17mm Browning). I have, however, come to the view that a fast-firing .32 ACP machine pistol should be considered in the same category as a combat shotgun. Each .32 bullet is about the size of a 00 buckshot pellet, so putting a burst into an aggressor can have a cumulative shock effect.

My other traditional criticism of the vz. 61 has been that is an awfully big pistol, which it is, but then again, it’s also a “machine” pistol. Generally, machine pistols don’t carry well in a holster, but the Skorpion is well thought out for carrying. It comes with both 10- and 20-round magazines, and it fits into a holster readily with the 10-rounder in place. Unlike most machine pistols, the vz. 61 does not have a detachable shoulder stock. Instead, it has one that folds over the top of the receiver so operators can use the holster. This isn’t a concealment holster, but it can easily be worn along with a double spare magazine pouch for 20-round magazines.
The cyclic rate for the vz. 61 is usually given at 850 rounds per minute. With the light-recoiling .32 APC round, using the shoulder stock and leaning into the weapon, this makes it relatively easy to control. I trained one foreign close-protection team that was normally not allowed to use SMGs, but due to their country’s laws, they could use vz. 61s. I seem to remember that they had both semi-auto and select-fire models and could only use the semi-autos in some circumstances. We found that they were very quick to deploy from vehicles during counter-ambush drills. I have also seen suppressed vz. 61s. These would be dandy in a vehicle because they would be very quiet. That’s always a problem when deploying any weapon within a vehicle. Unless members of the team are wearing earmuffs or the weapons are suppressed, the ability to communicate is quickly degraded.
So, after more than 30 years and probably firing more than 5,000 rounds through Skorpion machine pistols, I’ve come to see some of the weapon’s strong points without losing track of its deficiencies. But now, for this article, I was able to reevaluate the Skorpion as a pistol in .32 ACP. 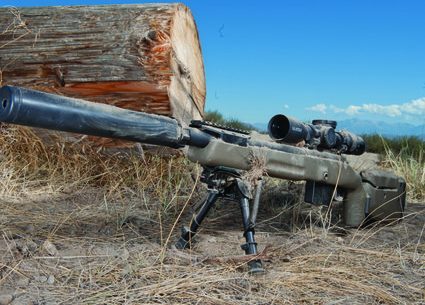 I first became interested in the Czech Sa vz. 61 Skorpion machine pistol as…